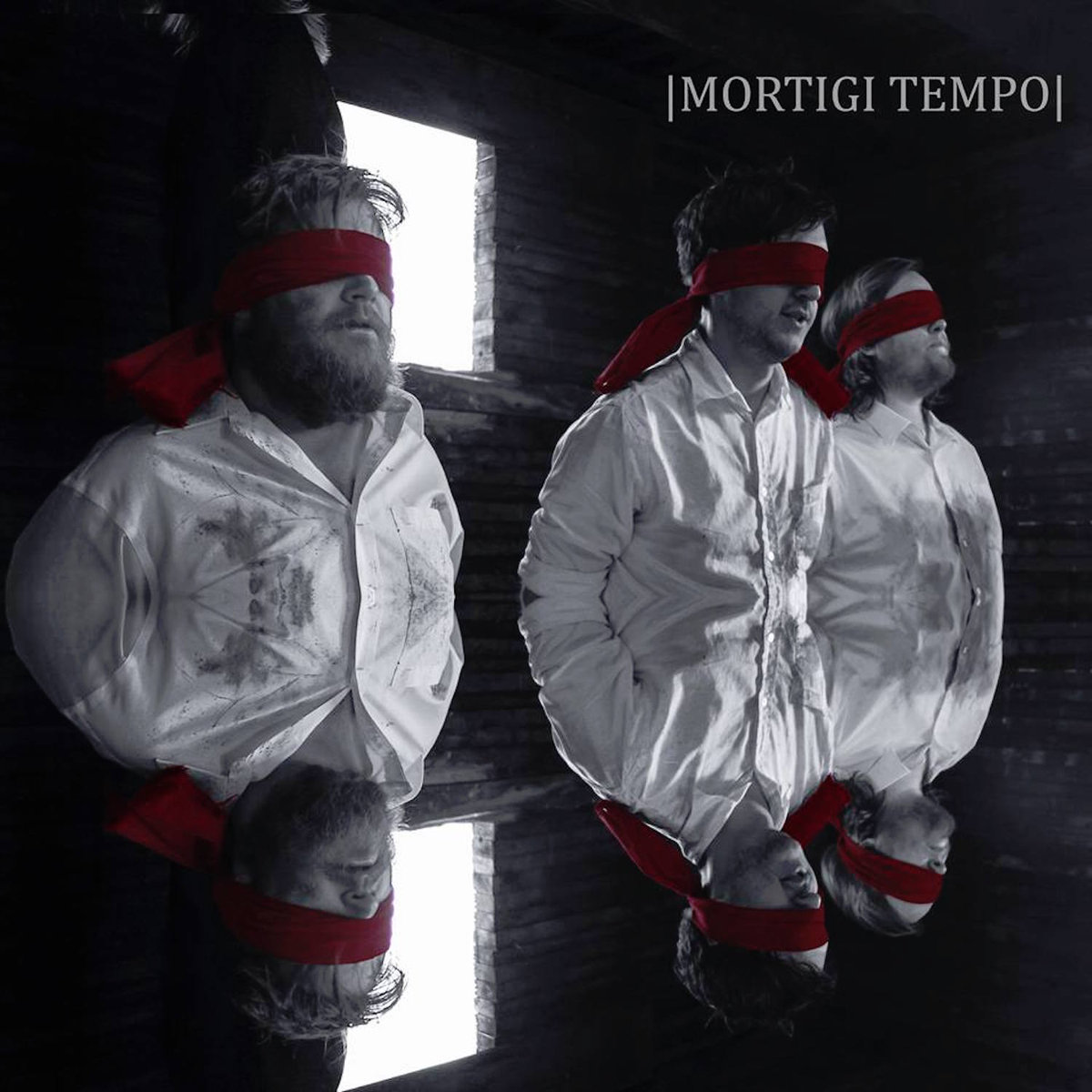 “Mortigi Tempo” translates to “I’m not living, just killing time” in Esperanto, a notion that most of us can relate to at some point in our lives. There are those days that slowly trudge on, when you feel like you are stagnant, perpetually stuck. By no mistake of Thom Yorke‘s, there is a Radiohead song called “True Love Waits (Mortigi Tempo).” But Mortigi Tempo are also a band based out of Provo, Utah. Their name is not a coincidence but, instead, a piece of the puzzle that embodies the mold that makes up the totality of the band. Mortigi Tempo draw inspiration from Radiohead on their third release, Memento Mori. Memento Mori is both a tribute to their musical influences and the creativity that is truly all their own.

Memento Mori opens with the track, “Can’t Seem to Let Go,” a heartbreaking ballad that coos at the listener as vocalist Chris Fallo sings from his gut, “It happens now and then / I get so caught up in my thoughts / Please tell me why I can’t seem to let go.” The pace of the song stays slow and steady until about the 3:00 mark, when Fallo spills over with intensity. The song closes with nearly a minute of horse neighs and snorts and canter—a unique ending to a complex song. “Change” begins with a Spanish guitar riff, groovier and more upbeat than the former track. Mortigi Tempo delve into the pit of the darker side of music, all the while keeping harmonious bass and drum parts intact. On “Nightfall,” Fallo’s voice is eerily similar to that of Coldplay‘s lead singer, Chris Martin. Fallo is melodic and reaches high notes with unfathomable ease. Scratchy, rock n’ roll electric guitar engulfs the background of “Nightfall.” The title track is a cool 11:42 long. In Old West fashion, a whistle permeates the background of the song. Harmonies that don’t miss a beat accompany romanticized keys.

Mortigi Tempo balance instrumental tracks with vocally focused songs. There is no doubt that both vocalists, Fallo and Nicholas Allen, are equally talented. They’ve chosen to omit vocals on part of this album in what seems to be an attempt to push the envelope for a typical Utah County band. They have certainly succeeded. Memento Mori continues to drive the band members into a realm of something experimental, and they are on the cusp of pushing through to that invaluable creative discovery. –Alexandra Graber