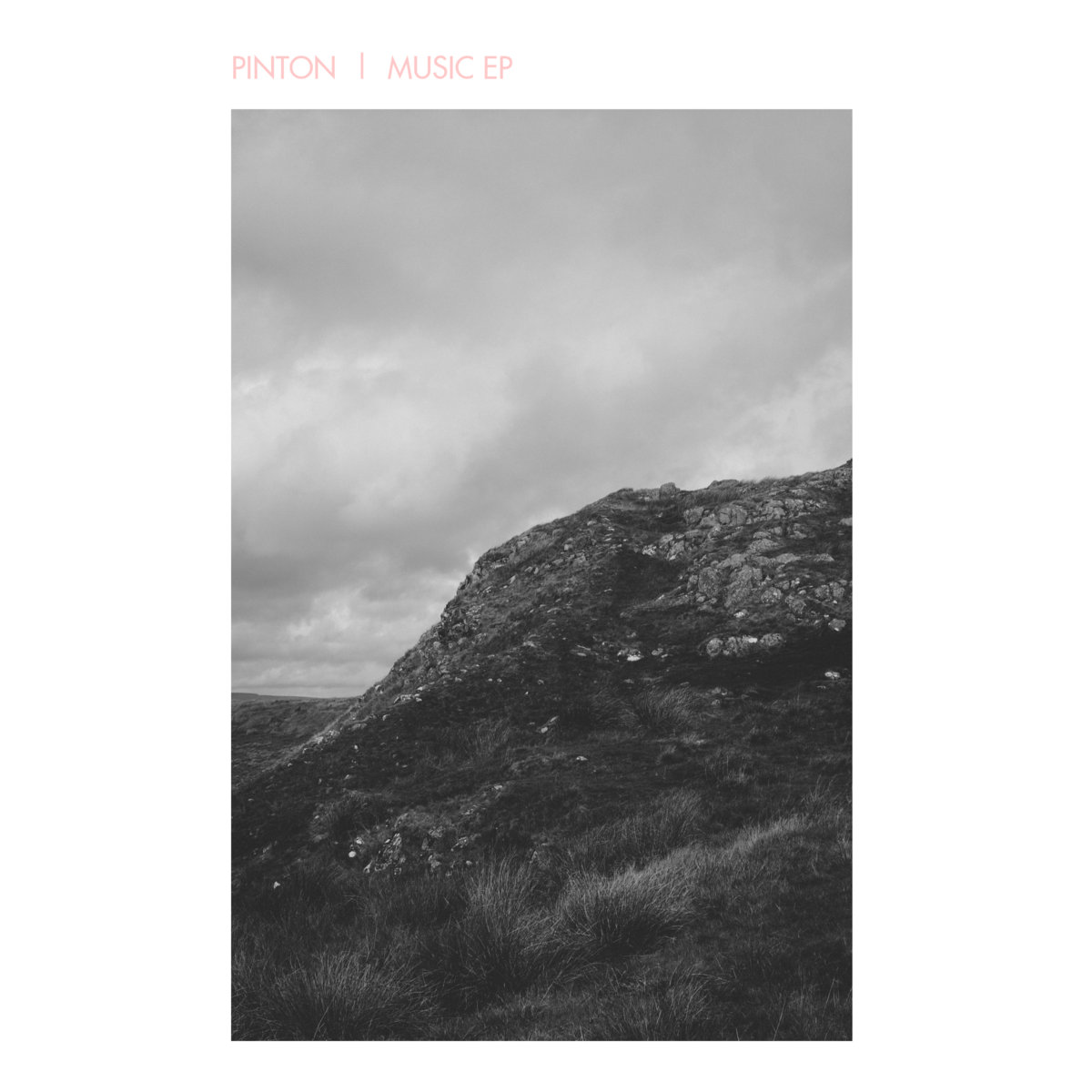 Our invigorating punk days are not over, we’ve just matured a bit. Earlier this year, Pinton released their first EP, and with it they’ve premiered a grunge-y and passionate sound that feels exactly like the type of innocent anger we had in high school, but it isn’t adolescent anymore. Pinton’s Music EP is the epitome of post-hardcore—refined, well thought out, and complete hysteria. The tracks are full of distorted madness, but each instrument fits into the mix perfectly.

The EP begins with “Demanding; Commanding” and it’s probably my favorite track because the lyrics, effects and structure are extraordinary. In the beginning, there’s a wave of guitar feedback played by guitarists Wolf Nunley and Marcelo Donoso-Barcenas. It’s paired with faint vocals that feel like they’re being sung from a  distance away. The song sweeps into itself with a loud burst of guitar a little less than halfway through, and then all instruments begin to build up together. It’s the type of build that you could listen to forever, and it doesn’t matter where it goes. To the listener’s surprise, the build drops off and proceeds to build again, innovating a new structure and an interesting space.

It sort of feels like for the duration of the entire song, we’re waiting for something big to happen, and I think the thing we’re waiting for is actually hidden in the vocals. Throughout the song, vocalist Jacob Glenn stays in a lower range, slowly getting higher which gives the illusion that the sound is getting closer and closer. In the ending seconds of the track, Glenn delivers a resounding “STAY AWAY FROM ME.” It’s the thing you’ve waited to hear the whole song; it’s so outraged and finally in your face.

The second track on the EP, “Prehabilitation,” has an entirely different feel from the first. Its intro makeup is a distorted bass line played by Collin Drake complemented by a simplistic beat played by drummer Connor Carlson that drives the sound forward and anticipates what’s going to come next. Once the guitars and screams start, the track beams into this syncopated and heavy space that feels sweaty and blurry and wonderful.

Lyrically, the Music EP covers a myriad of intense and dark topics. Though, it’s sort of a healing experience to the listener, like all good punk-rock music is. It’s the type of album you’d turn to just to remember that you’re not the only human feeling unbearable things. A repeating verse of the last track, “Cycles,” particularly stuck out and could be interpreted as a subconscious description of what it feels like to fall into addiction. In front of sad and anxious guitar picking and a wave of dark sound, Glenn slowly sings, “still slightly buzzed and clammy / Sharp pressure to the head / Not certain of what happened / All I know is I need to rest / So these are the results of when I’m left to my own devices / I guess it’s time to numb these feelings again / Oh I know that it’s a vicious cycle / But I can’t seem to feel the pain / The pain / The pain.” With the guitars each panned opposite of the other, the instrumentation echoes the disoriented description of the lyrics. It portrays a frustration and defeat that I think we’ve all experienced in some way. It’s one of those feelings that doesn’t seem possible to describe until you hear it played and feel triggered and seen and comforted all at the same time.

Progressive in nature, Pinton’s Music EP presents five new constructs of sound that leave the listener on the floor. Each arrangement is different—it isn’t a framework of the same strumming patterns over and over again, and it doesn’t feel like an EP of varied versions of the same song. It’s a collection of songs that gets better with every listen, and one that you’d ache to see live. Since the EP was recorded, the band has been joined by two new members as well, Christian Howton and Nate Burridge. You can keep up with Pinton on their Instagram @pintonband for future show dates and other news. –Mary Culbertson