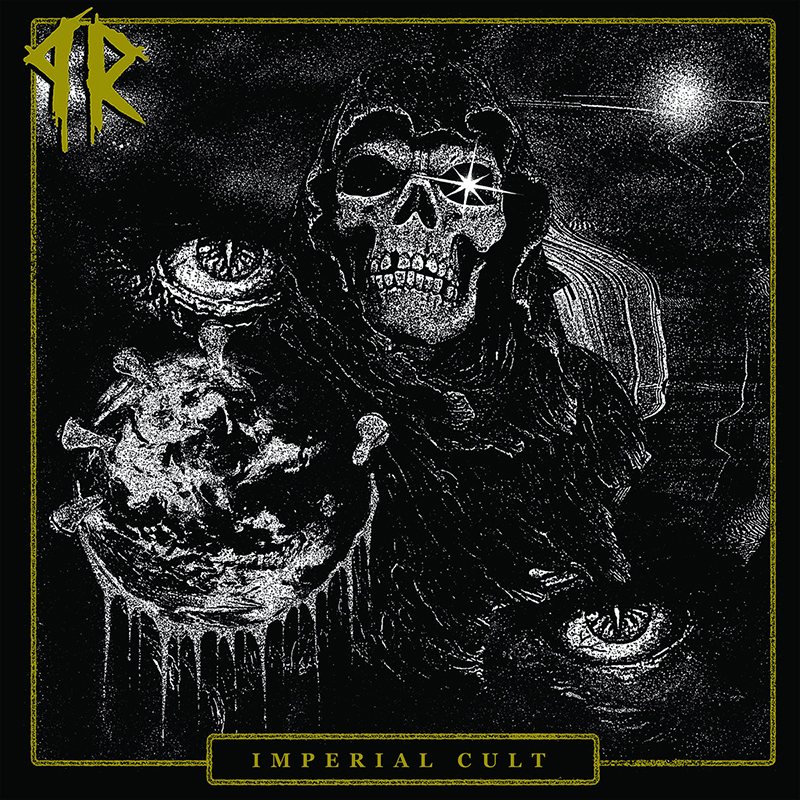 Chuggy, speedy and aggressive are only a few words to describe Pissed Regardless’s latest release, Imperial Cult. While they come from an array of different influences like thrash, hardcore and death metal, the varied sounds all come together to form a well written and structured record that highlights many of the band’s skills. Chunky breakdowns? Check. Attention grabbing riffs? A plenty! Scaled back melodic sections? Yes. Fast, thrashy solos? Got ’em! Pissed Regardless pull the best parts from each of these genres and create something that’s cohesive and sonically interesting.

While Imperial Cult is the band’s first full-length album with the label, it doesn’t come off as juvenile by any means. The production on this album is super clean and meticulous, ensuring that every element of the whole shines in its own way. The vocals bring a lot of the hardcore influence to this record. While punk-influenced drum beats support them, they carry a lot of the leg work in that regard. They’re rough, and at times, exhausted-sounding, but they’re consistent, and the words don’t struggle to fit into the chaotic instrumentals.

On my first listen, I went in with the assumption that there would be more of a grind lacing throughout the album (à la Exhumed), but I was surprised to find that Pissed Regardless never dipped into that realm at all. This works for them, as the thrash shines through instead of being bogged down by that sort of weight.

Imperial Cult can exist as a few different things. I think that it could be a great sampler for someone who is dipping their toes into the world of heavy music because it offers a taste of so many genre staples that something likeable will stand out. Or it can be an interesting yet easy listen for someone with a seasoned ear. Either way, I think that Pissed Regardless created a solid album. It flows beautifully, the production is squeaky clean and it was simply enjoyable.–Zaina Abujebarah