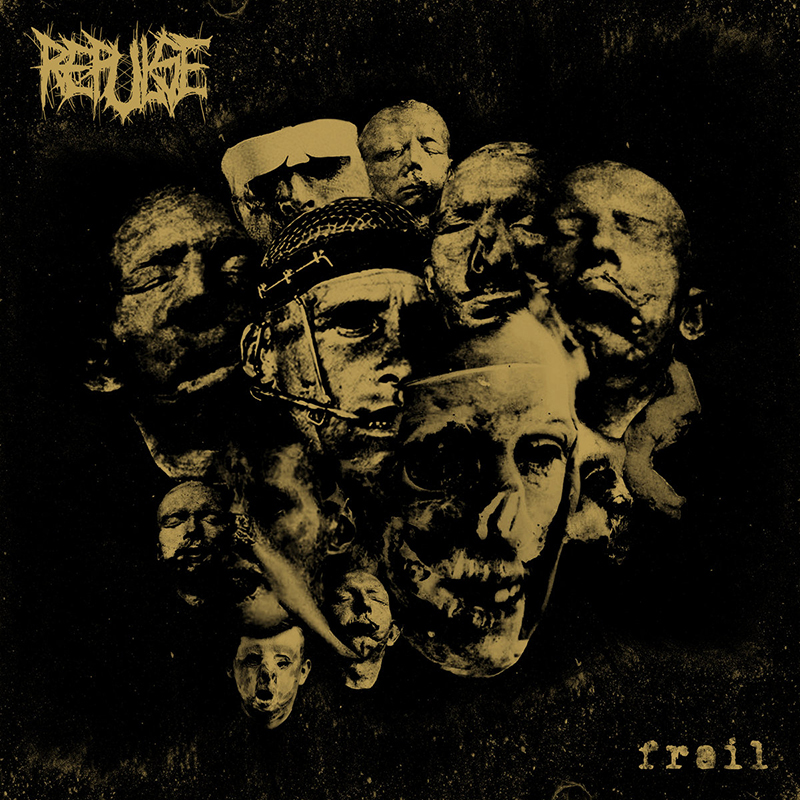 I imagine myself trying to tell coworkers what Repulse sound like. What I would want to tell them is that Repulse plays a killer blend of grindcore, hardcore and D-beat that leans dirty, but they make plenty of space for straight-up hardcore, too. Now, I imagine saying that and receiving the inevitable “Say what?” look on their face—culminating in the wildly inadequate explanation, “They play hardcore punk.” At that point, in their minds, Repulse probably sound like the Sex Pistols or something. So, even though this may feel like a style that those who are into the music would recognize, it’s these reminders that this really is something unique, which makes being into all of this worth it.

The micro-categorization within hardcore and punk rock may not be unique to these particular subcultures, but these micro-scenes within an already niche scene are a fascinating phenomenon to me, regardless. If you like the broad spectrum within the ever-expanding umbrella of hardcore, these delineations couldn’t be more clear. But, to an outsider, ha! Good luck.

There is much to recommend about Frail, but what makes it shine are the standout touches that go above and beyond the sum of its lineage. In “Body of Lies” when the impeccably set-up breakdown hits, there is a hi-hat fill playing 16th notes, which drives the momentum—which would be completely lacking with a simple quarter note played on the ride cymbal. No part overstays its welcome on Faith, either. Blast beats and frenetic riffing give way to dirgier rhythms, which are switched up again into faster D-beat passages. The beginning of “Internal Prison” leads with a prominent double-bass roll, one of only a couple on the album, and paired with the plentiful tempo shifts over Faith’s 12-minute running time, they’re noticeable. The vocals trade off throughout between a higher-pitched scream and a lower bark, lending dimension.

Most notable is the breakdowns. The buildups to these breakdowns and their inevitable conclusion are pulled from more straightforward hardcore territory, lending a versatility to Repulse, which opens them up to being enjoyed by a kid wearing all black, a bearded warrior and the Terror fan alike. It still probably isn’t going to make sense to that lady in accounting, though. –Peter Fryer