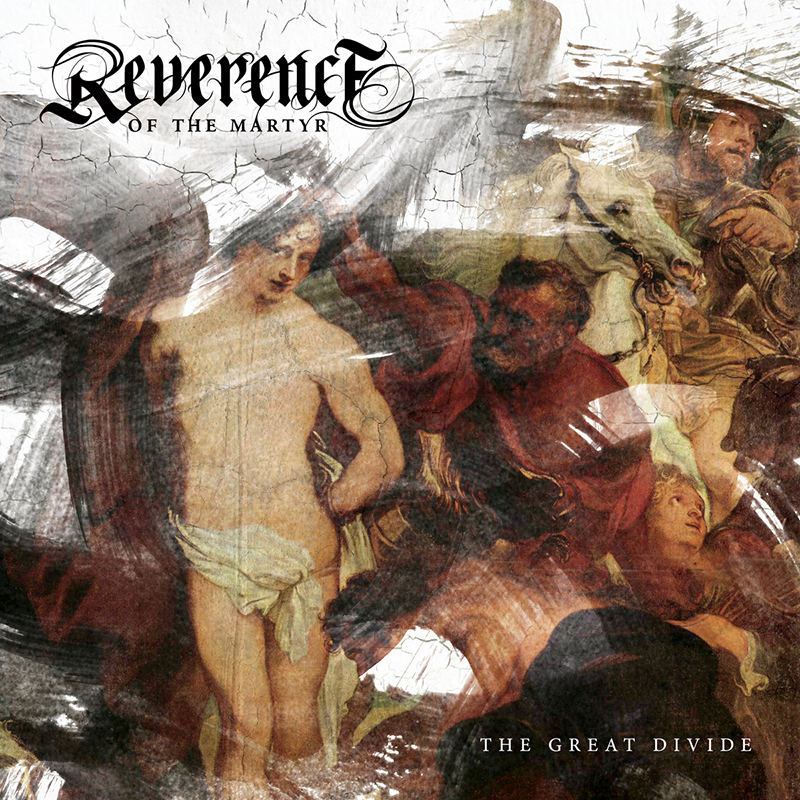 Local Review: Reverence of the Martyr – The Great Divide Reverence of the Martyr
The Great Divide

Ah, Utah blackened-ish metal-kind-of-core. If I’m going to be honest (why wouldn’t I be?), the drums are a little too low in the mix, and everything seems kind of stale as far as the overall sound goes, but the guitar work is pretty topnotch, and I know how costly a proper studio production can be. Maybe I’m just kind of burned out on this kind of style. I don’t want to discourage the band—The Great Divide shows promise, and as far as many local acts go, ROTM are still leagues above many of the more popular bands in the state. It’s easy to tell that the band has substance—the great riffs and talent indicate this. I wasn’t thoroughly impressed, but I wasn’t pissed off by any means at the end of the album either. I think they just need something that sets them apart from the vast ocean of acts like this in the local scene. –Alex Coulombe