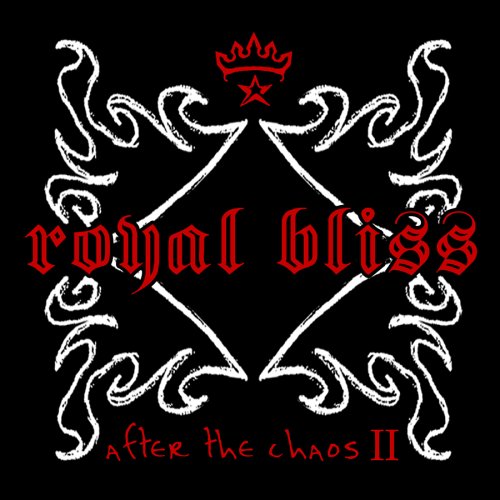 Royal Bliss
After the Chaos

For how many people can’t stand Royal Bliss, they sure show up the hatahs with After the Chaos. Sure, Royal Bliss come from a surefire mainstream perspective, but how. This album has more catchy hooks than an 18th-century corset. “All in My Head” is packed with solid songwriting, soaring backups and radio-ready anthems that stick in your head for hours. To steal an idea from Jesse Michael Garcia’s review, it’s easy to write songs of mass appeal, but it’s hard to write good songs of mass appeal. Royal Bliss have the latter down. www.royalbliss.com