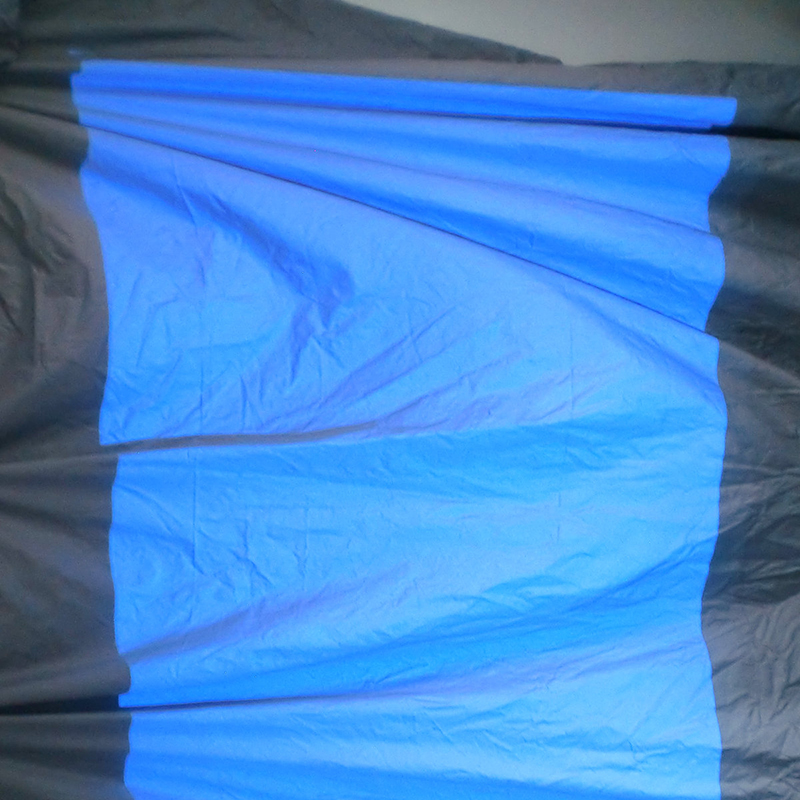 In our local music scene, electronic music is often overlooked as party music based on its prominence in the local club scenes. Hel Audio is a label that not only challenges that perspective but also proves that nontraditional music can be simultaneously substantial and entertaining. RS2090 is no exception to that idea. Don’t be fooled, though—this music is incomparable to the club bangers we hear around town and is more likely to be found at a small party than at any club. It’s purely experimental and challenges the norms of what a song should be. This short, 30-minute album is glitchy, tribal and eclectic with evidence that the artist himself is someone who prides himself in his craft and attention to detail. Tracks like “Miniscule 559” and “Common Ground” have more of a house and techno influence, while tracks like “Two Weeks & Seven Hours” and “Alchemy (Part I & II)” will appeal more to fans of genres like chiptune and kitschy, glitchy electronic music (fans of artists such as SOPHIE, for example). –Julia Sachs