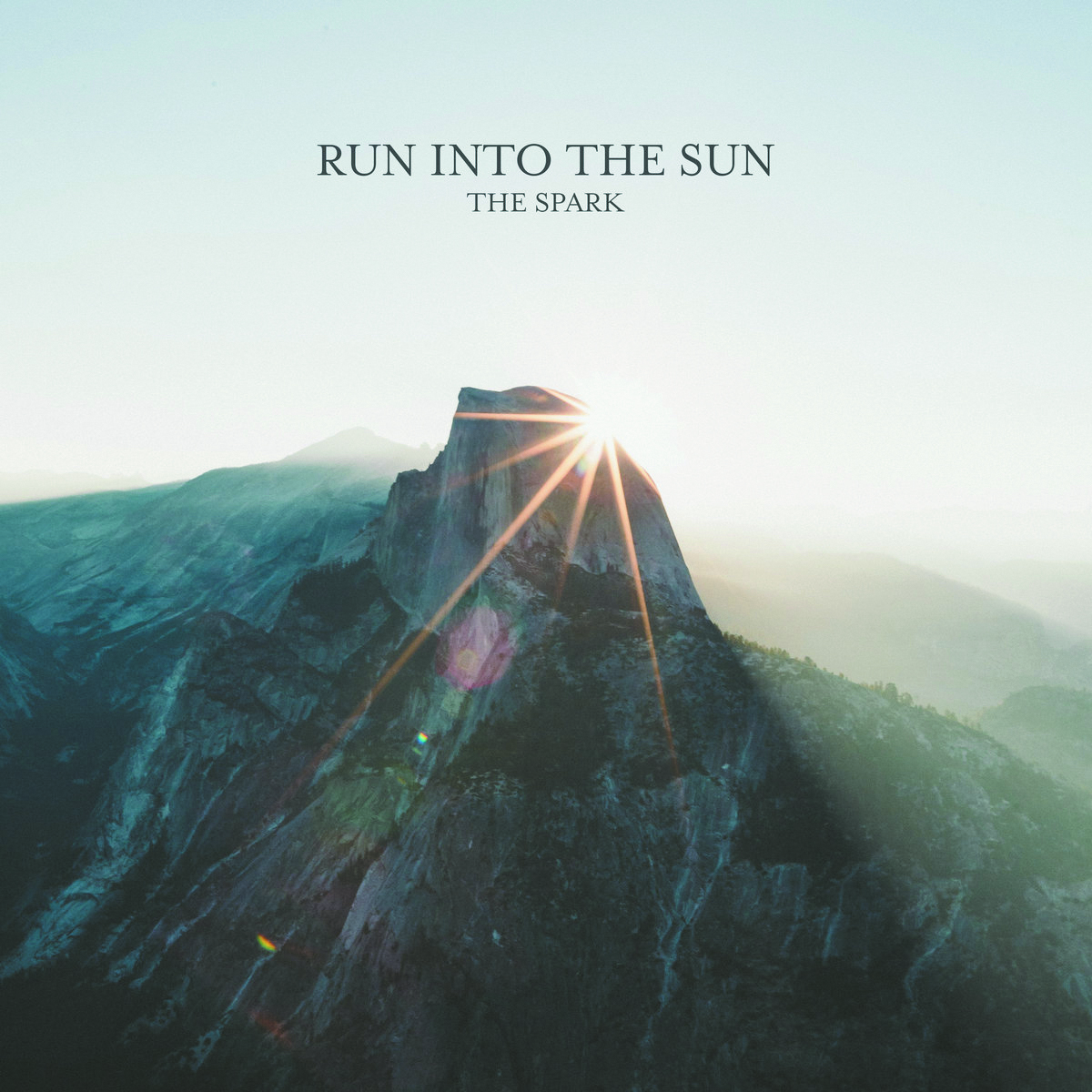 Local Review: Run Into the Sun – The Spark

Run Into the Sun
The Spark

As if the timing couldn’t be more pertinent, The Spark was released right around the 2016 election, and the stance that Run Into the Sun has about the matter is glaringly obvious. Each song in The Spark is its own protest, and while some tracks like “Your Badge Is a Burning Cross” contain a very clear message, others like “Vines,” featuring Jordon Strang, are more complex and tricky. They address the fact that creativity and uniqueness are often suppressed as children grow older in order to transition them to the grind and harsh reality of adulthood. No topic is really off limits for Run Into the Sun, whether it be police brutality, the unethical treatment of prisoners, teen suicide or the right to love whomever you want. They handle each topic with a weight of personal involvement, making The Spark all the more believable and never preachy. Each of these themes is released fully within a corresponding song, while a cohesive, overarching theme of resistance to oppression unifies the entire album. And while each song brings up a different issue that Americans are facing, the message of each song takes precedence over the actual musicality of the album. It is still very enjoyable on a visceral level. The Spark certainly has enough guitar distortion and gritty vocals to be considered hardcore, yet there is something a little more melodic about the guitar and vocals — especially in opening song “You’re Not Alone” — which make it difficult to categorize. The addition of the acoustic, “Soul on Fire” gives an extra emotive dimension to the album, crafting a strong, melancholic view of America’s prison system. All the energy and intensity you would expect from a band called Run Into the Sun is present through each song, giving an extra credence to the messages that permeate through The Spark. –Ali Shimkus