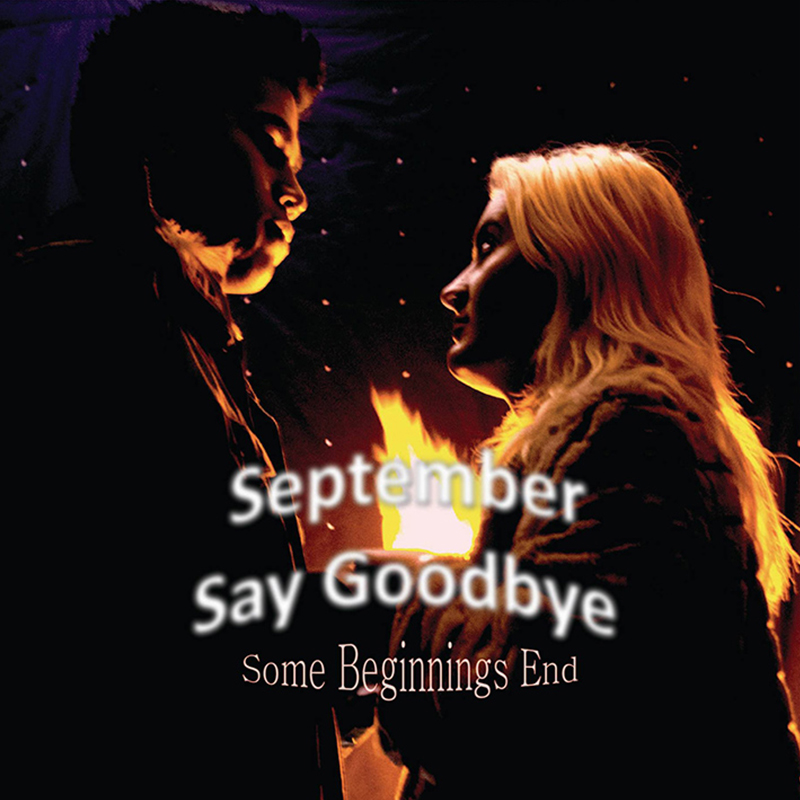 I listened to Some Beginnings End while walking down the street as cotton from the trees fell to the ground in a picturesque fashion. This album was a perfect soundtrack to that experience. From Logan, Utah, September Say Goodbye have woven an album of melodic pop punk that, like the floating cotton, starts off whimsically and then slowly builds to an unexpected and sudden finish. A good example of this is the first track, “Melancholy,” which is a slow, soft song of uneasy emotion and depression. Once the song “Nameless” arrives, however the mood changes, and we have a desperate, angst-ridden, furious pop punk ballad. The only criticism that I could possibly give this album is that the drums sometimes overpower the vocals and the other instruments. Regardless, this is a good album that I recommend for summer walks when thinking about the days before or the days ahead. –Seeth McGavien