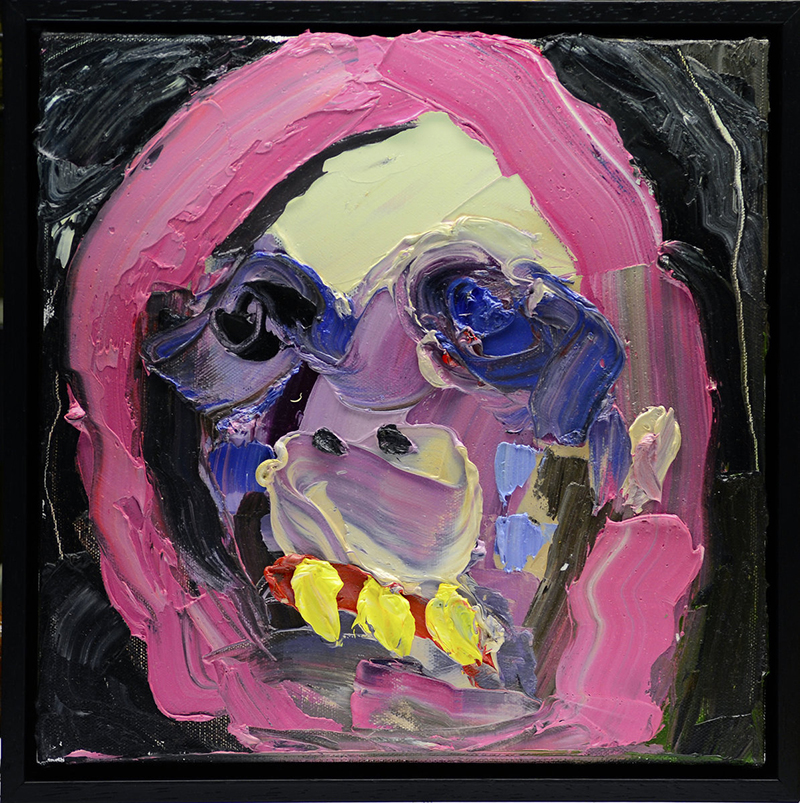 Seth Mac, Neizon, Jeffrey and TC exhibit patience in an age devoid of the noble virtue. “Oysters” flood the valley with undulant waves of harmonies and tempos swelling themselves into observable shapes to those possessing a wondrous imagination. The track’s opening drone sets the stage for a faux-raga beat, lifted around the 4-minute mark by glissando keyboard lines and a beat at the edge of the tempest.

Themes of water, dreams and self-realization run through New Wig. Space between the opening moments of “Spiral Fantasy” and the ruminative vocals in the Avey Tare register calls to mind the finer moments on Fall Be Kind. Like unfulfilled dreams, the song pushes toward the surface, reaching it but without resolution as it quietly transitions into “Silent Ides.” The instrumental segue boils over the subconscious unrest with analog beeps and unsettling arpeggiations and Moog-like drones. All travelers beware the ominous warnings beneath the surface.

To listen to New Wig with petulant, adolescent-like tendencies, skipping furiously from one track to the next on whatever streaming service occupies space on your smartphone, is a grievous misstep. Playing this as background music to entertain friends on a lazy Thursday evening after work will cause them to miss the nuances that are meticulously placed within each song. Played as foreground music while convening with friends with psilocybin intentions on a Thursday evening, on the other hand, will lay the foundation for a memorable journey.

Start with “Wooden Cup.” Allow “Moon’s Milk” to work its way onto your soul’s surface as each glistening tone corresponds with the harmonies, free of contention. When “Dreamin’” erases the previous thought, just go with it. “Oysters” will help retrace steps between the past and future. “Altered Egos” fills the spaces between shifting colors and timelessness, while “Bradycardia” reminds the host to press “repeat” on the device communicating through each person. New Wig taps the well of genuine mysticism that fans of neo-psychedelia thirst after. –Stephan Wyatt