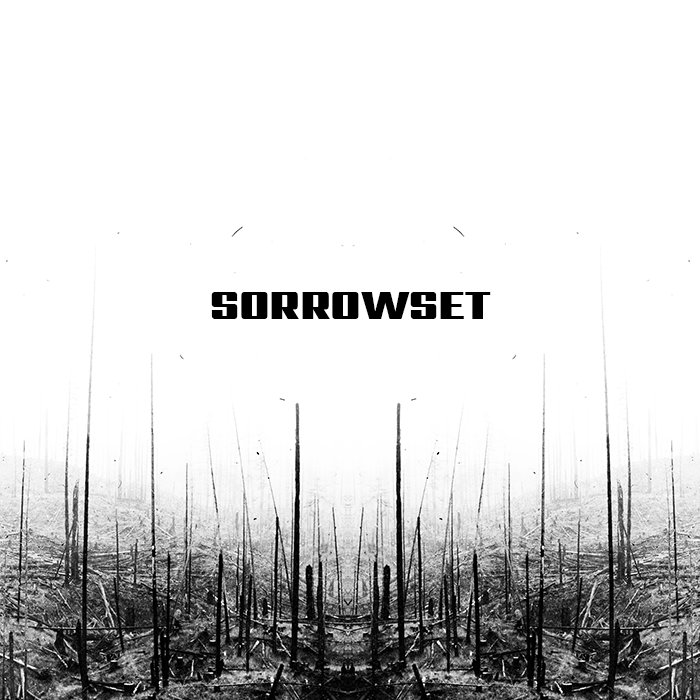 With a spittle of non-secular guitar riffs, throat-grinding vocals and intense rhythm patterns that can groove and chug any second, Sorrowset’s demo needs to be heard. Vocalist/guitarist Adam Harmon walks the fine line of metal and hardcore. His vocals take an almost Jamey Jasta–meets–Mike Williams approach while he plays a combination of atonal progressions and sludgy power chords. Not only that, but the guitar tones at times have a touch of industrial influence, and Jimi Thompson‘s off-kilter drumming gives off a mathcore vibe to add in the mix.

While listening to the song “No Tomb,” I kept having the feeling that in its five-minute run time, it would traverse into a breakdown or guitar solo between any of the onslaughts of riffage. However, its minimalist approach and semi-melodic tone throughout a perpetual buildup give it enough personality. Its mid-tempo pace stays prominent throughout the song, and while it never goes into a full chugfest, it slaps you upside the head at the halfway point with slam-heavy riffs.

“Overthrown” stays very groove-oriented with its rhythm with a chant-heavy chorus: “Like a dying flame, all that you forget, like a burning sky / All that’s sacred lost forever / You can watch it fall!” The riffs hammer with ferocity in an almost Meshuggah-like manner—the drums and guitar do their own things but stay on beat nonetheless. Finally, “The Finite Eye” draws you in like a tractor beam with a mellow bass intro from Luke Stoddard and gradually works its way into becoming the fastest song of the three.

After a while, a three-song demo just doesn’t cut it for me—while the songs are good, there comes a point where I need to hear more. Now currently in the process of recording a new album, I can’t wait to see what Sorrowset do with a full-length release. –Eric U. Norris