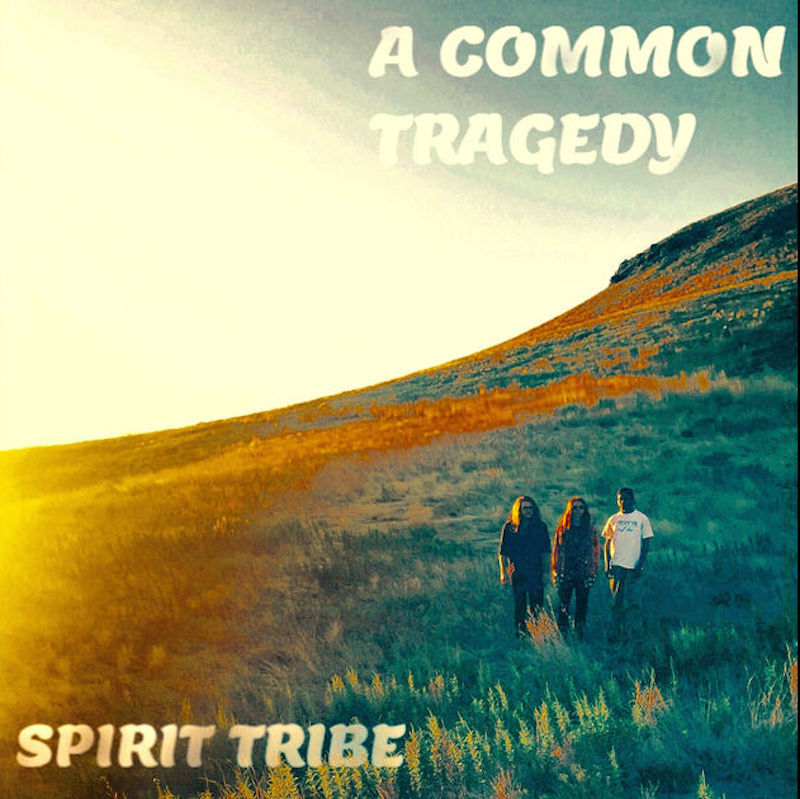 Spirit Tribe are a ‘70s-style jam band with a modern twist. Influences such as CREAM, Led Zeppelin and countless other iconic bands can be heard. From the effortless guitar solos to the tone-setting drums and haunting lyrics, Spirit Tribe have major talent. It was refreshing to hear a band that sounds like they appreciate those who came before them. However, this doesn’t always work in the band’s favor. I enjoyed their stylistic approach—the songs melt into one, but they begin to sound the same. The guitar solos, while impressive and hard-hitting, are done in the same fashion throughout most of the songs. The same vocal effects tend to repeat in each song. That said, this band can jam like there is no tomorrow! The third track on the album, “Broken Home,” blends easy-going psychedelic guitar, comparable to Jerry Garcia, with vocals that are reminiscent of early Chris Cornell. The thing that impresses me most about Spirit Tribe is that the band’s talent is through the roof! They accomplish this with just a bass, guitar and drums. Even more so, I enjoyed the concept and talent of this album. I would have enjoyed this album more if they would diversify their vocals and take a different approach regarding the guitar solos. While I wasn’t in love with this album, it’s not a bad one to have on the shelf.  If Spirit Tribe were to ever breach into other aspects of psychedelic rock, much like the bands who came before them, there is no telling what they would be capable of. There’s nothing stopping them from being mentioned in the same sentence as some of their predecessors. –Aaron Jones