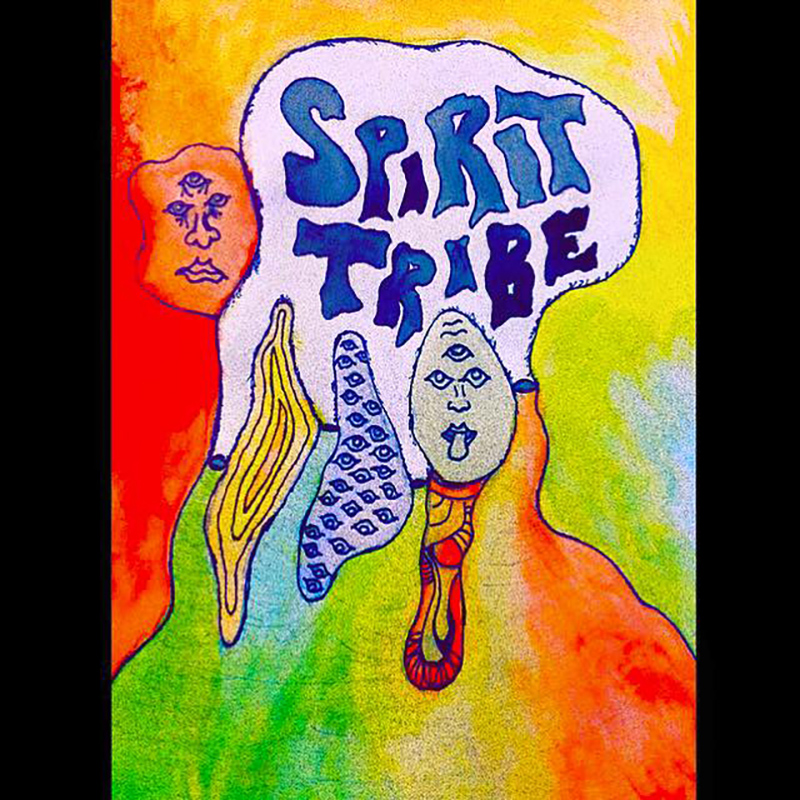 Spirit Tribe are a young psych-rock outfit who have been playing a few shows in Salt Lake recently with the likes of Magic Flip, Baker Street Blues Band and Red Telephone. With this release, the band seems to strive for a sound that reaches much further than the garage with their recognizable classic rock influences. The opening track, “Infinite Neighbor,” has a spacey solo element akin to David Gilmore and other big-name string benders. However, Spirit Tribe are still clearly in the early stages of crafting their sound. The vocals in “Melted Sun,” for example, have a ’90s grunge-rock flare, which pairs interestingly with the Jimi Hendrix–style wah pedal. For me, the most compelling track on this Samsara EP is “Night Light” and its cerebral drone noodling. If these guys keep on track, they could really make some emotionally gripping psych rock. It’s not quite mastered yet, but it’s there. –Nic Smith