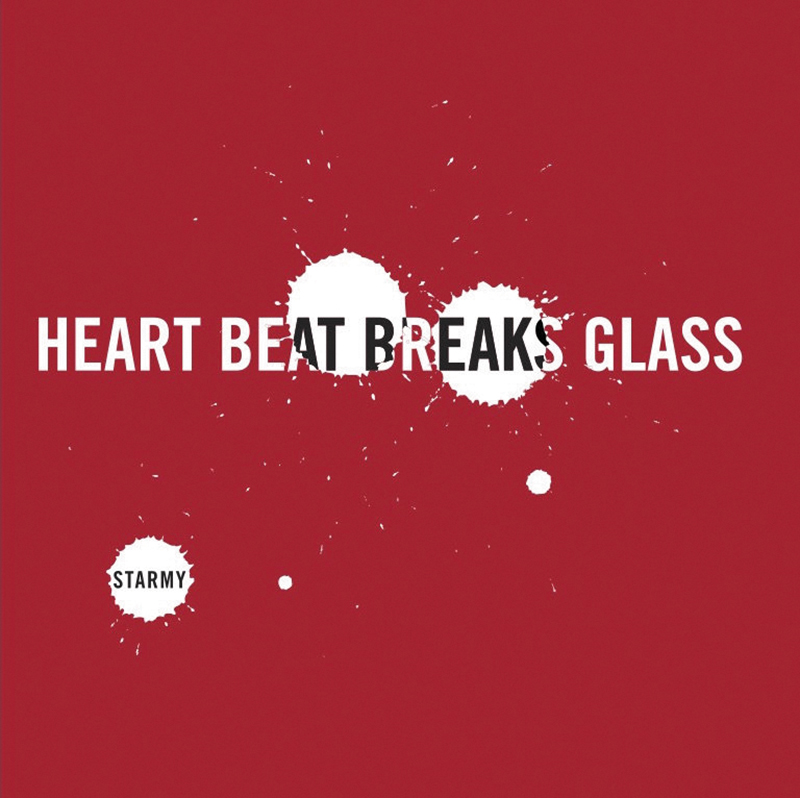 With consistent juxtaposition between straightforward, dirty rock songs against slightly more somber tracks, the album lends itself to an introspection that Starmy tightly and confidently execute. The track “Live Today Like This Is Your Last” showcases Sartain’s well-placed vocal harmonies and exudes the nostalgia of a late-’70s rock ballad. The track that immediately follows, “Highs and Lows,” features gritty, jostling guitar melodies that blend into buried organ vibrations, building with a latent and unadulterated ferocity the vein of Deep Purple’s Jon Lord.

“Despite the Pixels On the Sun” sounds like it could be a continuation of “Live Today Like This Is Your Last.” The track revolves around a melancholic, space rock–infused melody that plays with Sartain’s slightly distorted vocals and Dave Payne’s cathartic drumming style. The track builds with empathetic suspense, perpetually creating a tension that hinges between fantastical space rock and more grounded rock n’ roll vibes. One of the following tracks, “Turn to Knots,” finds Sartain rendering powerful and evocative vocals over a familiar bed of grunge guitar harmonies, which are only interrupted by a slightly sporadic albeit tasteful organ solo reminiscent of keyboardist Ray Manzarek’s work on The Doors’ 1971 album, L.A. Woman.

As a self-proclaimed final album, Heart Beat Breaks Glass feels more unadulterated than any of the band’s previous work (particularly their cacophonous 2011 release, Blue Skies Abound). As a whole, Heart Beat Breaks Glass is a cohesive, willfully written album that wraps up any loose ends within the band’s 15-year discography. Although it’s bittersweet to see these guys go, they’ve graciously left us with an album that is perhaps their most solid and cohesive work to date. –Kristyn Porter