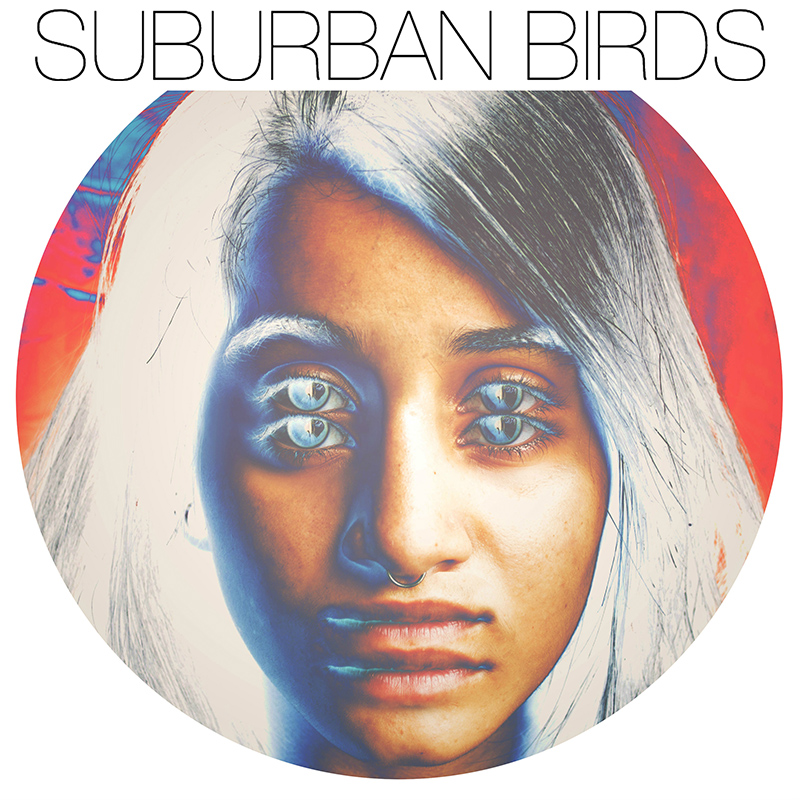 To say that Salt Lake City’s Suburban Birds and their amazing self-released, self-titled EP is just a heavily shoegaze-influenced indie-rock album would be fairly accurate. However, that basic description leaves out so much more. You could also include the entire Time Life’s Sounds Of The Sixties collection as an influence on their music—portions of their songs have a distinct Hawkwind feel (“Awakening”), with some tracks adding a bit of The Beatles flavor (“Losing Your Senses”), while others include elements of ’60s R&B (“Goodbye Goodbye”). Yet, at the root of all of their songs are spacey, dreamlike effects funneled through modern alt-rock. Look, I could make comparisons all day, but if you like music that’s a modern take on dreamy ’60s rock, then just go out and buy it … today. I’ll wait. –R.G.B. Robb