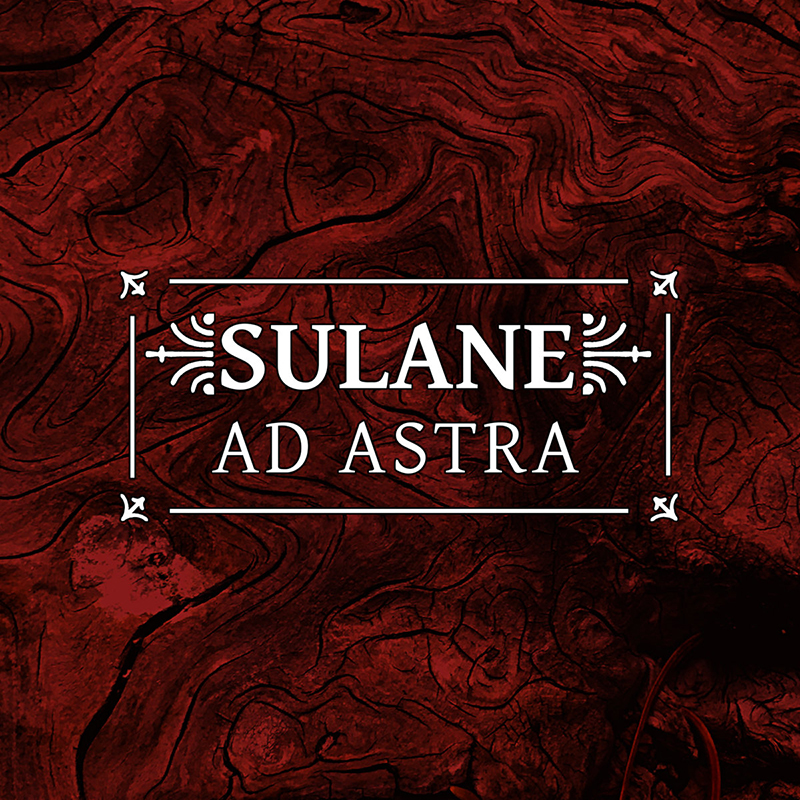 Salt Lake local JP Krein has been playing and crafting music since age 12. An artist on all fronts, Krein is part of Inkjar, a regional artist collective aimed at fostering bonds between the local arts and music communities.

Starting off the LP, “Beehive” opens with a distant, vintage piano, strangely offset yet making for an engaging beginning. Classic punk vibrations pick up properly in “Circuits” with vocals irrefutably recalling the ethos of Jonathan Richman. “Believe In This/Glisten” is an emo dream track with nihilistic romanticism and a synthy, acoustic guitar tailing in the background. The personality of this album is proto-punk to a T, with slight sonic deviations and an underlying flippancy. Separation takes on a garage-Strokes-cover-band feel, with Krein’s vocals suddenly transforming into a striking and slightly gritty Julian Casablancas simulaid.

Lyrically, Ad Astra is as traditionally punk as them come, perhaps so organic and stripped back to the genre standard that it would struggle to stand out. Several tracks, however, detour into industrial and post-punk arenas, with “The Swift Decline” manifesting classic screamo vocals with a clippy drum machine, mimicking early 2000s Trent Reznor. Klein is ostensibly a master of mimicry, which may be a gift and a burden to his aural individuality. He’s capable of sourcing several brilliant predecessors in a single LP, and would benefit from further sending his sound in and out of the fire to temper it fully.

Ad Astra ends with “To Ashes”, a speak-and-spell-esque track with dour, self-deprecating sentiments and mostly a stark, kiddie keyboard backing. The track transitions intermittently to Krein’s sniffling and shuffling as he picks up into the second half. The naturalism of this closing tune is as odd and interesting as the intro track, leaving the listener just as perplexed as from jump street. Ad Astra is a solid DIY addition the stream of the local scene, and hopefully an opportunity to further refine a sound built from the sparks of several immortal patriarchs of punk. –Paige Zuckerman