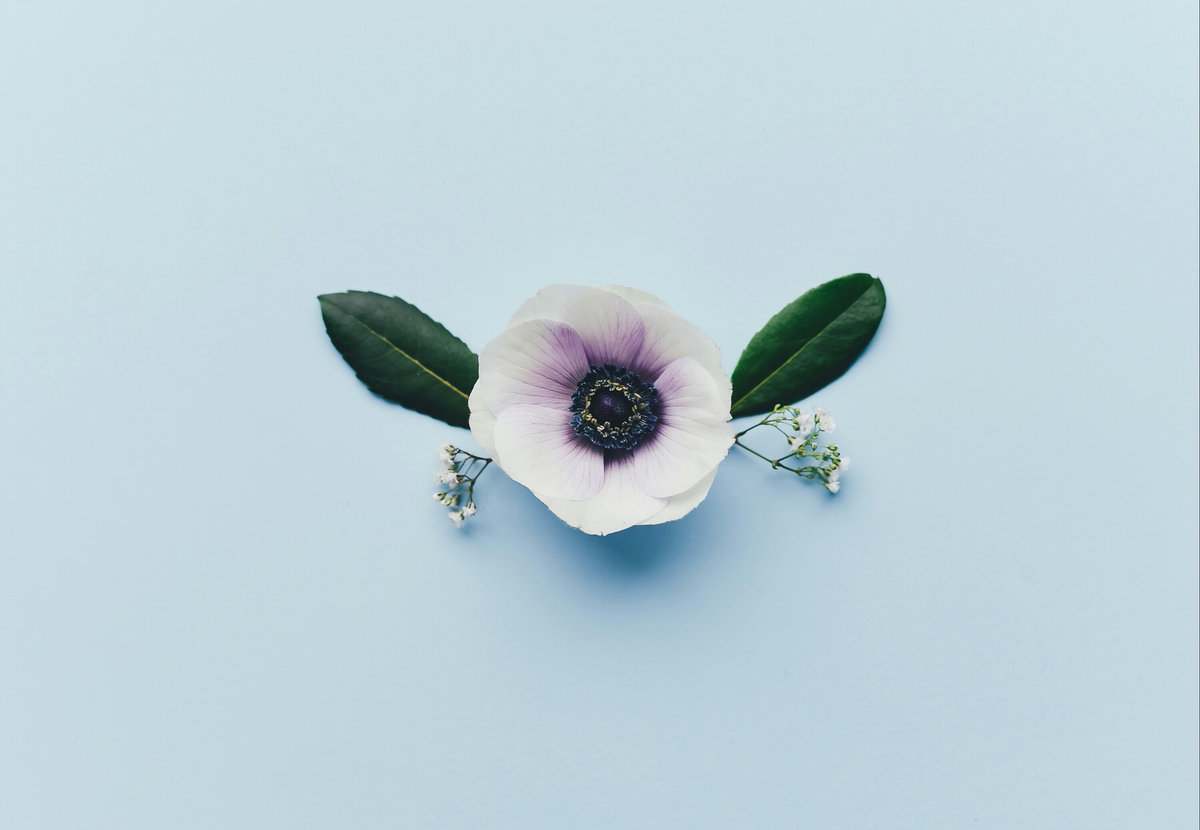 Stay the Same envelops exactly the kind of lasting, thought-provoking energy on which indie-emo music has held its ground. The lyrics illustrate common self-reflective themes surrounding relationships, making the songs instantly relatable and full of heart. For the most part, each song exists as a story of its own, going through phases similar to that of a tantrum in structure. The title track, “Stay the Same,” is stripped down to vocals and guitar, leaving room for interpretation and mental wandering. The lyric “Yeah, I can change if I have to / Don’t ask me to change I don’t have to” is an honest, contradictory statement exemplifying human stubbornness and attachment, and it could not have been put any better. Like much downbeat indie music, every instrument’s part throughout Stay the Same is just as important as the others’. The passive-sad setting created within the time each song (or the entire album) begins and ends is dependent on the great compatibility among each musician in Sunsleeper. There is strong chemistry that makes their music easy to understand and empathize with. What is just as impressive is how clean and orderly every instrument is throughout the whole album—it all seems so smooth. The buildup near the end of “Maple Drive” packs an emotional connection that breaks down and diminishes about as quickly as it appears, but it leaves a lingering feeling of tenderness. Sunsleeper keep things simple, but when it involves the subject of mortal ambiguity, it may be harder to remain so straightforward. This release has definitely made that mark without demanding too much attention. Spend a short amount of time reliving all of your favorite/least favorite memories with this album. Stay the Same will make you sway physically and mentally. –Xena Jade