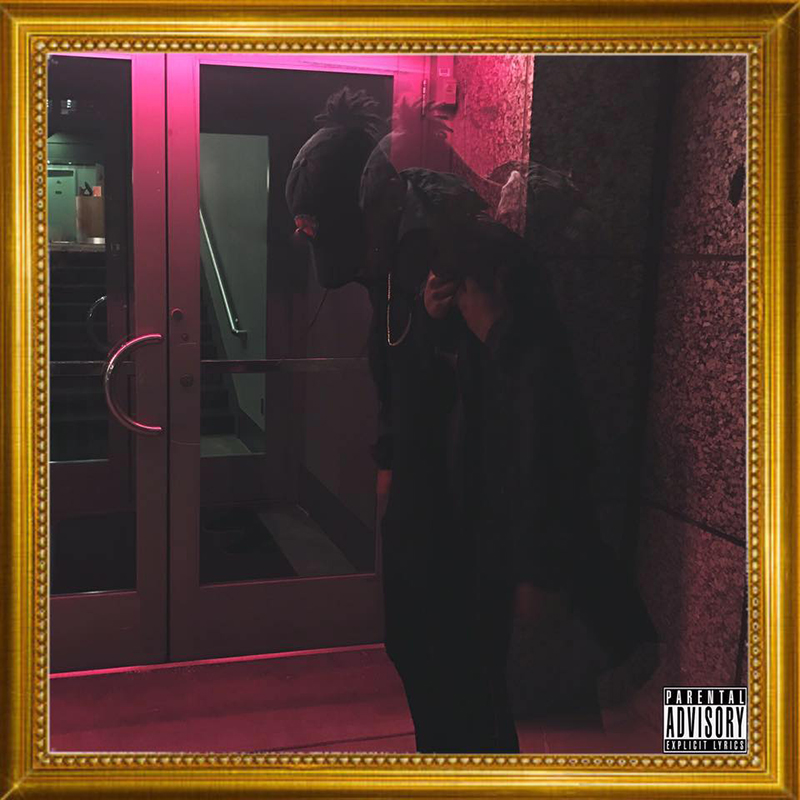 The release of this album proves that Swell Merchants have been putting in work. The EP is short, but each of the six tracks is well-mixed and well-produced, and they have grown significantly since their last release. There is a distinct professional quality to the sound that pervades the album, and it carries the artistry and voices of the group as a whole. The production of each track is scattered, but in a good way. Several songs cut off halfway through, and the beat completely changes, making the album feel a lot longer than it actually is. This also gives each emcee of Swell Merchants time to showcase their individual talents.

At times, both emcees sound modern, adopting rhyming patterns that sound almost like Migos’ flow. In “Walking on the Ceiling,” there is a definite 2017 Atlanta rhyme scheme used. They rap, “Your girl getting took—you don’t wanna look, mmm / Colored papers like a comic book.” Other parts of the album are more classic and old-school, exhibiting how versatile Swell Merchants can be. The production on the album matches the rapping perfectly. The beats are slower and melodic sounding, giving the emcees plenty of space to shine.

Swell Merchants have a way of constantly staying relevant while never sounding like they’re selling out. This is largely due to the fact that they make it a point to stay genuine, putting their art first and not selling themselves short. Each track is a true representation of the way each emcee of Swell Merchants lives. This has always been the case for this group, but Diamond Life Lover Boy seems to be even more dialed in and focused. In the track “Lost 1,” Younga$$ Nico says, “Woke up this morning, thanked god for a new day / Still the same vision, just had to get new frames / Still sippin’ Henney, copped some champagne for my booday.” Swell Merchants have stuck it out and have stayed true to who they are and the art that they make. Give Diamond Life Lover Boy a listen, and stay tuned for more releases by Swell Merchants. –Taylor Hartman