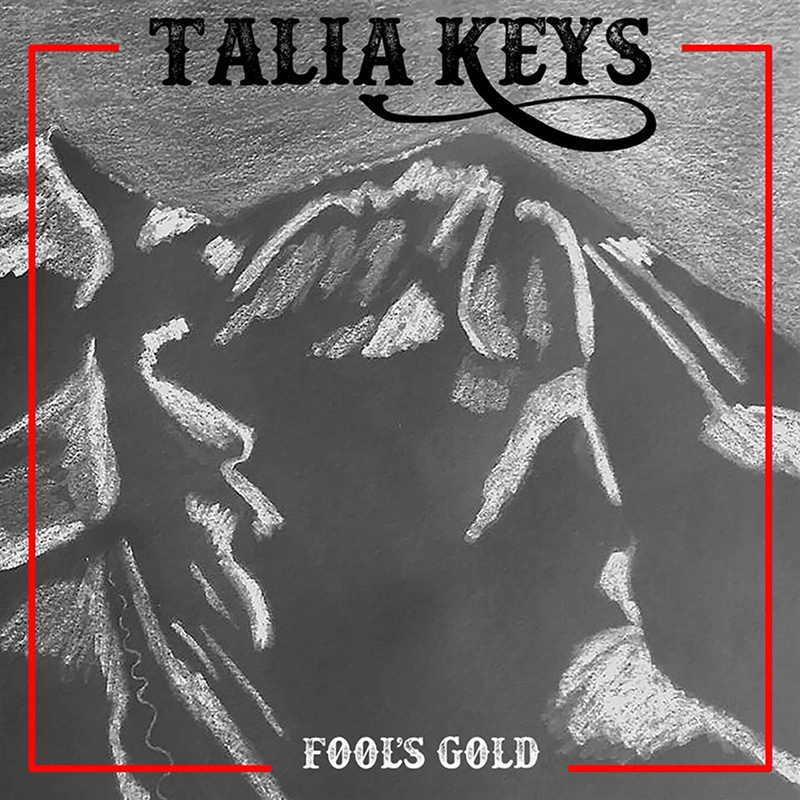 Not to be confused with that dreadful movie of the same name starring Matthew McConaughey, this new album from Talia Keys is funky, soulful and solid. Keys has put together a skillful solo album that perfectly highlights her talent and versatility. Full of poignant lyrics attacking problems I could easily relate to, ecstatic guitar solos, and appropriate backup vocals, every song had something that kept me listening. “Help Me” is a perfect opener, full of funky organ and bass and complemented by a rich instrumental jam that had me hooked right away. Paired with later tracks like “Politics,” the album has its fair share of Keys’ expressive voice. My favorite sections of Fool’s Gold, however, were the passionate guitar solos that appear in almost every song. If you want to see Keys destroy this set, I’m with you, but you’ll have to wait till she finishes touring! –Alex Blackburn