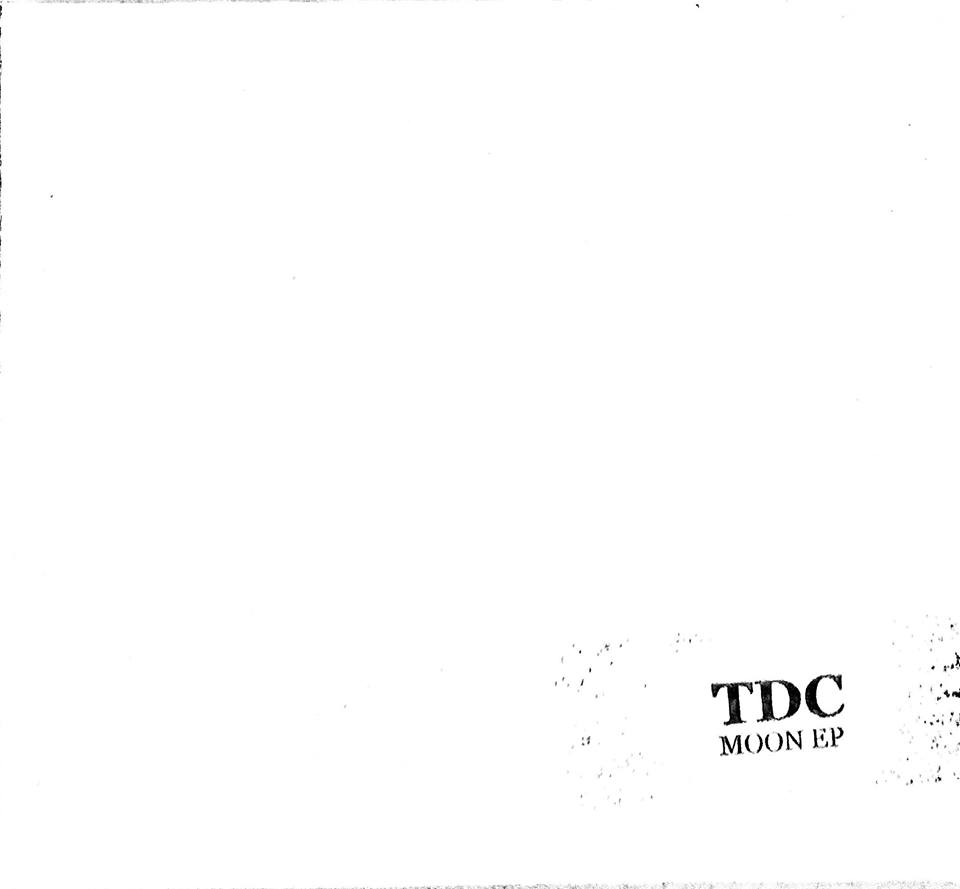 Tarot Death Card released Moon, an EP of four eager trip-pop songs in April. It is the band’s first release, and should be a hit among the group’s rapidly growing fanbase. The four tracks don’t even take a half an hour to listen to, so I was able to dive in for multiple sessions. The music is great—within minutes, I was hypnotized by the guitar work along with the drum tracks, bass lines and synth work. It all flows well collectively. The band has only been playing together for a short while, but I wouldn’t have guessed as much.

The first track, “Earth Rebirth,” never grabbed me tightly, even after the many goes I had at it. I struggled with the lyrics. I just couldn’t take them seriously. The song is about real things, real fears. The singer, Chloe Muse, sings with a lot of emotion, but none of that was enough to convince me.

I didn’t run into the same issue through the remaining three tracks, though. I particularly identified with the human interaction and struggles Muse alludes to in the second song. “Main Street” starts with some great string plucking by guitarist Aaron Moura. What he plays at the beginning of the song and in between the verses is fantastic. Austin’s play can be felt throughout the album and is one of the reasons it feels so easy to listen to, to almost get lost in.

“Sweet Revenge,” the third track, is worth listening to while in an angry mood. It’s dark and brooding, and Muse delivers some powerful imagery, like watching gleefully when retribution strikes. She mentions her tortured soul in this track, but I had been feeling it for some time already.

The final song on the EP is “No H in The End.” Here, Muse is vulnerable, pleading with an addict to realize their self-worth and their worth to others. It sounds like desperation—something a tortured soul would totally understand.

By and large, Moon is a good listen and worth your time. The first track isn’t for me, but I’m not for everyone. There is a lot here to be experienced: cataclysmic disaster, relationships, comeuppance, addiction and support. Moon’s subject matter is a deep pool of inspirational subject matter, which should be good fodder for the full-length LP that Tarot Death Card are said to be working on for early next year. –Billy Swartzfager

Editor’s Note: The original version of this article misstated the name of the “Main Street” guitarist mentioned in the review. The changes have been amended.