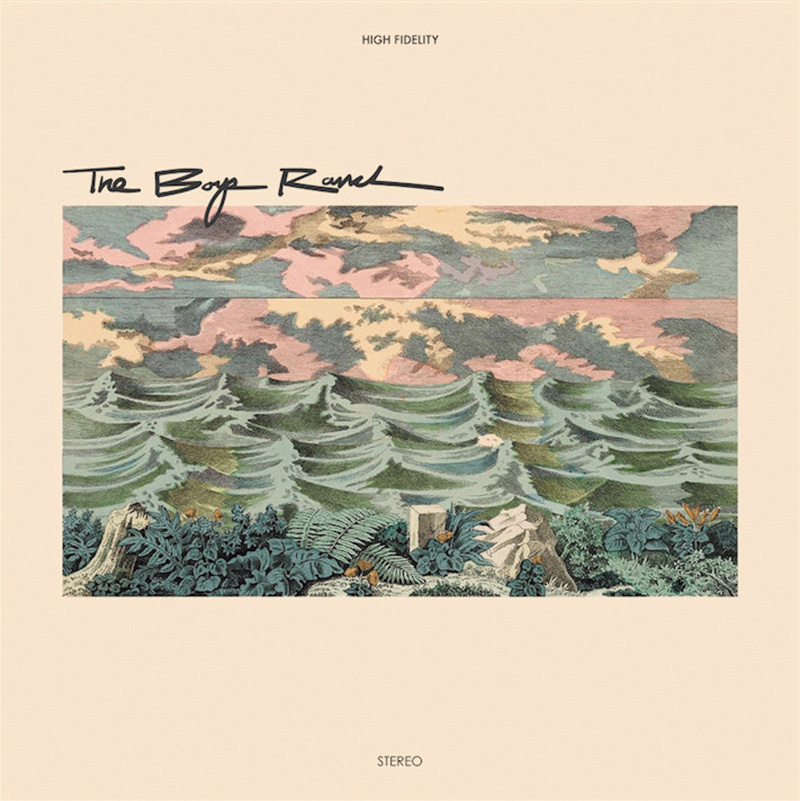 This beachy EP from SLC natives The Boys Ranch is a collection of four tracks that hearken back to the clean, surf pop sounds of yesteryear (complete with the standard boom-tat-tat-boom-tat drum lines). Unlike the recent trend of beach-goth artists, The Boys Ranch use more classic, lighthearted guitar tones. In tunes like “In the Sun (Surf Song)” and “Surf’s Up Beaches,” the band throws no curveballs in its embrace of the almost forgotten swing of a West Coast, beach-side prom band. From a distance, the album is a nice enough listen from the impressive multi-instrumentalist Dennis Fuller as he takes on yet another genre. However, among its differences between songs, the EP succeeds in its production of the slow, jazzy number “In The Shade (Turf Song),” which seems the most genuine in its freedom from the pop-cultural “surf” sound. With the inclusion of horns and the doo-wop bass vocal line, The Boys Ranch bring a welcome change to my expectations—it’s patient and serene in a way that is evocative of an earlier 20th Century relationship to waterfront relaxation and leisure. At other times in the EP, especially in the song “Mine Mine Mine,” I wonder if this release is just dumbing itself down by pandering to the Californian revivalism of beach culture. However, in their chamber pop–inspired sounds, Fuller shows the most of himself in his influences, which makes him charming and provocative in his kinship with artists like Beirut. Because The Boys Ranch do not possess the grit and the dirtiness that characterizes the beach goth/surf platform, I hear in them more of a potential to reorient the style back toward the sophisticated and the classical. If they make a full album, I’m hoping to hear more tracks like “In The Shade.” It’s a real gem. –Nic Smith