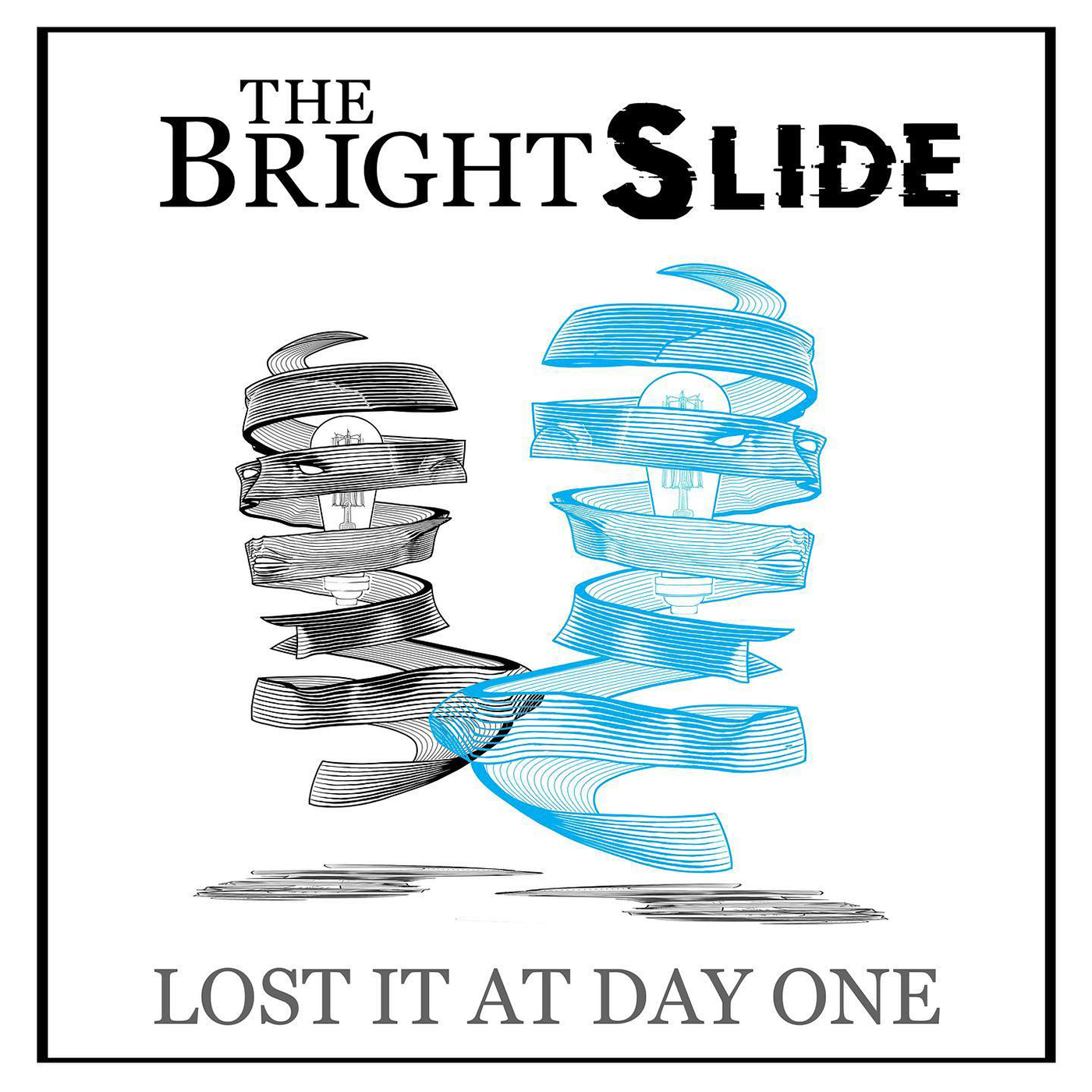 The BrightSlide | Lost It at Day One

Local Review: The BrightSlide – Lost It at Day One

The BrightSlide
Lost It at Day One

I’ve often found that listening to a band live (if they’re good performers) can enhance my feelings toward their music. A live show is an entirely different animal than listening to recorded music on your own: Spiced instrumental performances, talented vocalists and an artist’s ability to enchant and engage with an audience can certainly sell one on a band’s sound. I feel this toward the Utah County-based four-piece The BrightSlide.

My familiarity with The BrightSlide began after first attending their album release. I wasn’t sure what to expect, but after the first listen, I was melted by the sincerity and bona fide talent this Orem act produced. Pieces of electrified-pop band MisterWives’ sound were especially prominent as The BrightSlide controlled the bouncing crowd with mesmerizing tempos and cheery melodies. After such an evening, I expected an album of the same pace. However, I found that only about half of its tracks helped me relive that experience.

Lost It at Day One is an inspirational album that stays on theme with its message—the lyricist has experienced personal anguish, and this album acts as a catharsis. It reflects on past trials and decides to move forward with a more confident and concentrated march. The tracks “Ancestors” and “Difficult Time” are especially mesmerizing. The vocals and instrumentals seemed to meld together much easier than on other songs, such as “Devil in Red.” And although I am a fan of the ukulele, I think several songs are drowned under its jarring effect. The pieces for me that seemed to bubble to the top are the ones that lie closer to the pop-rock spectrum like the aforementioned.

Introductory tracks “Jealousy” and “Lose Control” help guide listeners into an album that holds a saccharine taste but also a bitter undertone due to its heavier lyricism. In these moments, the band is especially reminiscent of expatriated local band the Brobecks. Although these songs are catchy, I see them as more middling numbers—not necessarily singles for the album, but not just filler tracks either. It’s clear they have something to say, but I feel a bit unconvinced by the way the vocals appear to flatten under the weight of the overly-sweetened instrumental verses. The sounds often come across as too bright and cloud the message over.

Other tracks with softer and more haunting progressions—“Ancestors,” “Ghost,” and “Adrenaline”—accentuate The BrightSlide’s musical talent, reminding me of what I glimpsed at their live show. This was especially true in the case of “Second Chances.” This song, which I believe could act as their signature single, allows the airy vocals and dense drum beats to coexist without drowning out the message they’re announcing.

Overall, I believe Lost It at Day One has incredible gems and it’s worth sifting through the others until you find them. This doesn’t help the piece feel more unified, but I feel that it’s the norm for a few tracks on a debut album to fall short. The band’s message is concrete, and if they work on tightening their sound a bit further, I believe The BrightSlide could easily become another one of Provo’s acts to reach a national—and potentially international—audience. –Jamie Christensen