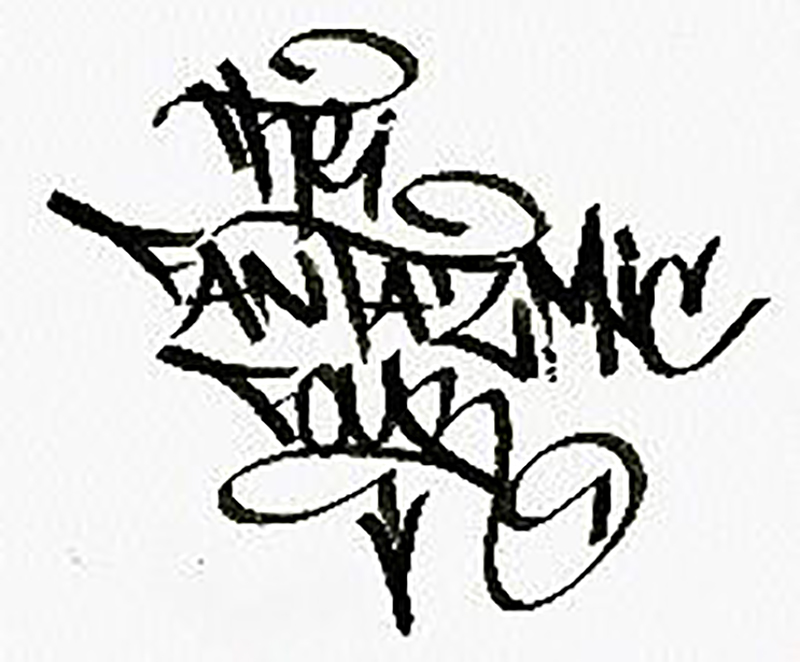 If one is specific enough to label some DJs turntablists, then The Fantazmic Four (Ben Grimm and Mr. Fantazmic) are straight lyricists. More specifically, they are MCs’ MCs (to quote 50 on Eminem,”rappers’ rapper”). The Fantazmic Four are the type of MCs to show up at a battle, smoke every MC there, and for an encore: chuckle. Like a lactose-intolerant bully who steals your milk money. With a record full of tight production, Ben Grimm and Mr. Fantazmic deliver 13 rhyme-packed tracks full of witty battle lines: “You couldn’t pop shit off your head, if you had a pistol for your brain.” Clever, humorous, and cutting while listening, one thinks of the Fu-Schnickens’s F.U. Don’t Take It Personal, early Beastie Boys albums, and a slew of other releases from hip hop’s genesis. [email protected]