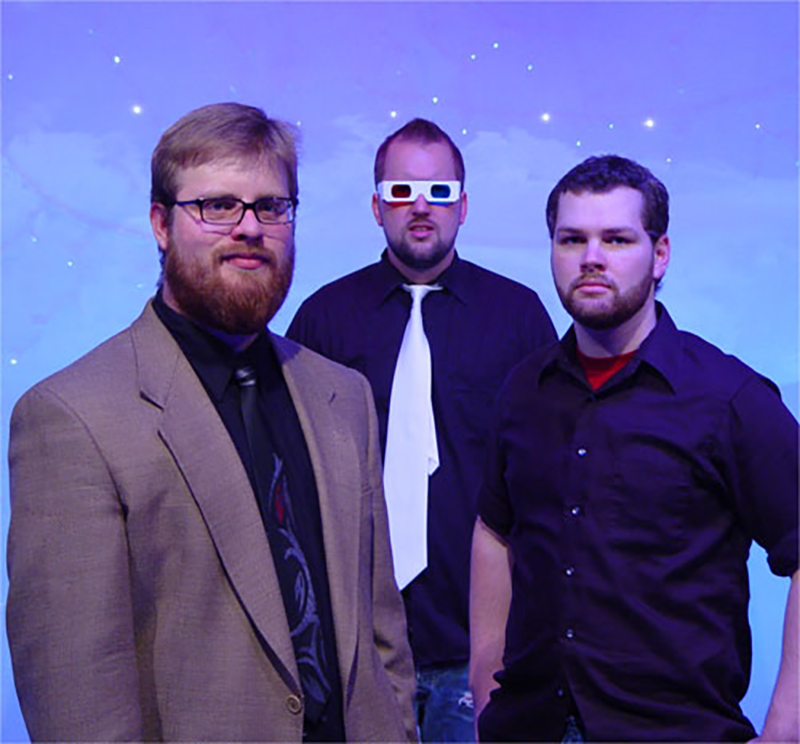 Remember those big guys in high school that weren’t the cool kids, but they were still friends with everyone because they were so funny and too damn happy all the time? The Gorgeous Hussies is three of those guys, who happen to be jazz geniuses, but not rock musicians. The influence of Frank Zappa is obvious with the lyrics; unfortunately, they’re too silly-stupid to be ridiculously clever. Let me restate: the lyrics are terrible. “A friend of mine/ You might have know/ He calls me on the phone/ I know it seems strange/ I’ve asked him more than once/ ‘Please don’t call me on the phone'” The Gorgeous Hussies could put out an excellent jazz/rock album if they left out the reggae & bluegrass infusions. And didn’t sing. They probably even put on a fun live show, as college bar bands often do. (How else to explain the success of Royal Bliss?) If you want to listen to them on CD you’d better be super-duper high or like Phish. They want to be compared to Phish. Hell, just get high.