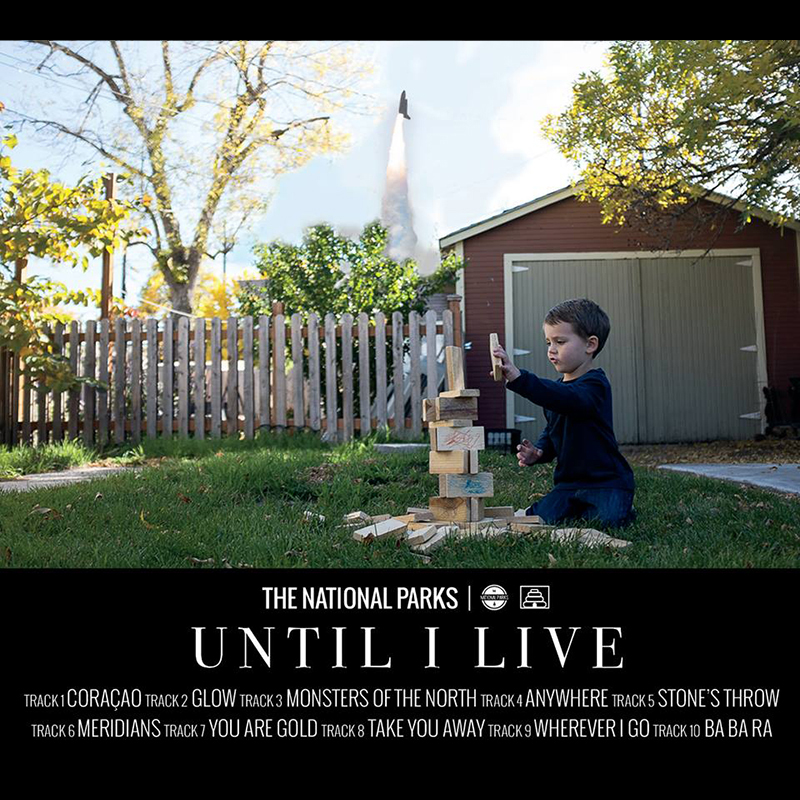 Local Review: The National Parks – Until I Live The National Parks
Until I Live

Provo is clearly having its musical heyday, and The National Parks are no exception. The band’s second album, Until I Live, is fun, hopeful and inspiring to epic extents. I actually feel like I’m driving through the mountains as I listen to it, which makes sense, since the band members are originally from both Colorado and Utah. The folk genre is often sad and lonely in its song repertoire, but The National Parks seem more focused on the upswing, suggesting answers instead of regurgitating problems. The vocalists complement each other incredibly well, and each song seems to build into a massive orgasm of awesomeness. I felt like I had accomplished something after listening to this album, and in the spirit of burden dispersement, I probably had. Over half this album is on consistent rotation during my morning run, and that’s about the highest praise I can offer anyone. This is a wonderful local band who won’t be “local” for too long. I suggest catching them before you’re shelling out 30 bucks to hear them from basketball seats. –Benjamin Tilton