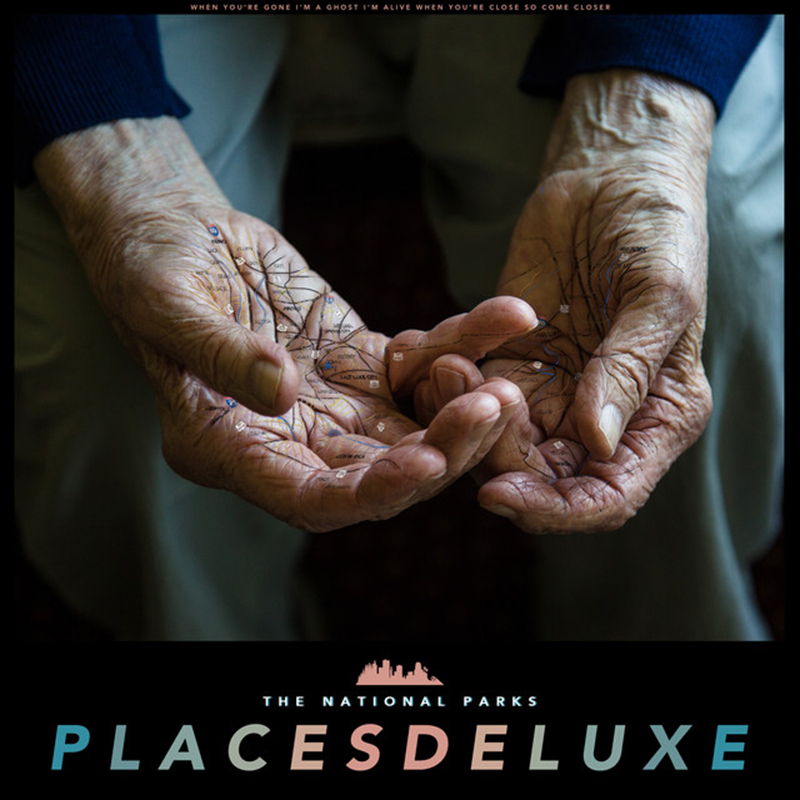 The National Parks are a coed pop-folk fivesome hailing collectively from Provo. The band officially formed in 2013 via a Battle of the Bands stint at locally famed Velour. Their debut album Young gained a significant following on the back of charting in the top-20 in the iTunes singer-songwriter category upon its release. Since their establishment, The National Parks have produced two studio albums and played packed gigs in New York, Los Angeles, and Washington, D.C.

Places is notably more poppy than previous albums, with a focus on blending the classic folk acoustic guitar, piano and violin with electronic landscapes. Title and opening track “Places” begins as big and melodic, leaving no question about the grandeur of the album. Powerful chords and sudden synth flourishes mark many of the expansive 16 tracks on the LP, which veers close to the gravity of produced indie and electro-pop, and a touch further away from the indie-folk galaxy. Devotees of the folk genre won’t be disappointed, however, as tracks such as “A Beautiful Night” and “Penny” hold true to the spirit both sonically and narratively. “Costa Rica” is an especially enjoyable track, with classical guitar and orchestral ornaments strung beautifully throughout. “1953” is a touching piano ballad cut with vintage vocal recordings, weaving powerful images of the end of the line—a tune sure to evince more than a few tears.

The second half of the album tinkers with brief, borderline hip-hop beats in “The Fire” and “Come Closer.” Spacious, wild and natural imagery abounds in “Currents,” which closes with a soaring, electric-guitar-driven bridge. The multi-vocal mixes in the album add a dynamic that helps prevent tracks from excessively bleeding together. However, the use of the occasional click track and over-digested pop percussion sometimes feel shoved into songs to a more distracting than enhancing effect. The inclusion of a few acoustic and remixed tracks at the tail end of Places is an interesting addition, albeit perhaps adding an over-abundance of runtime to this already extended offering. A remixed “At The Heart” is an interesting offering even in its slightly predictable dubstep format, evoking the radio-friendly dance-folk especially popular in the past decade.

For its very slight foibles, Places is a highly potable concoction of sweetness, a touch of bitters and a little heat on the back end. The mix of folksy spirits with accessibly tasty pop punctuations makes the lengthy album an all-around tasteful, auditory treat. —Paige Zuckerman