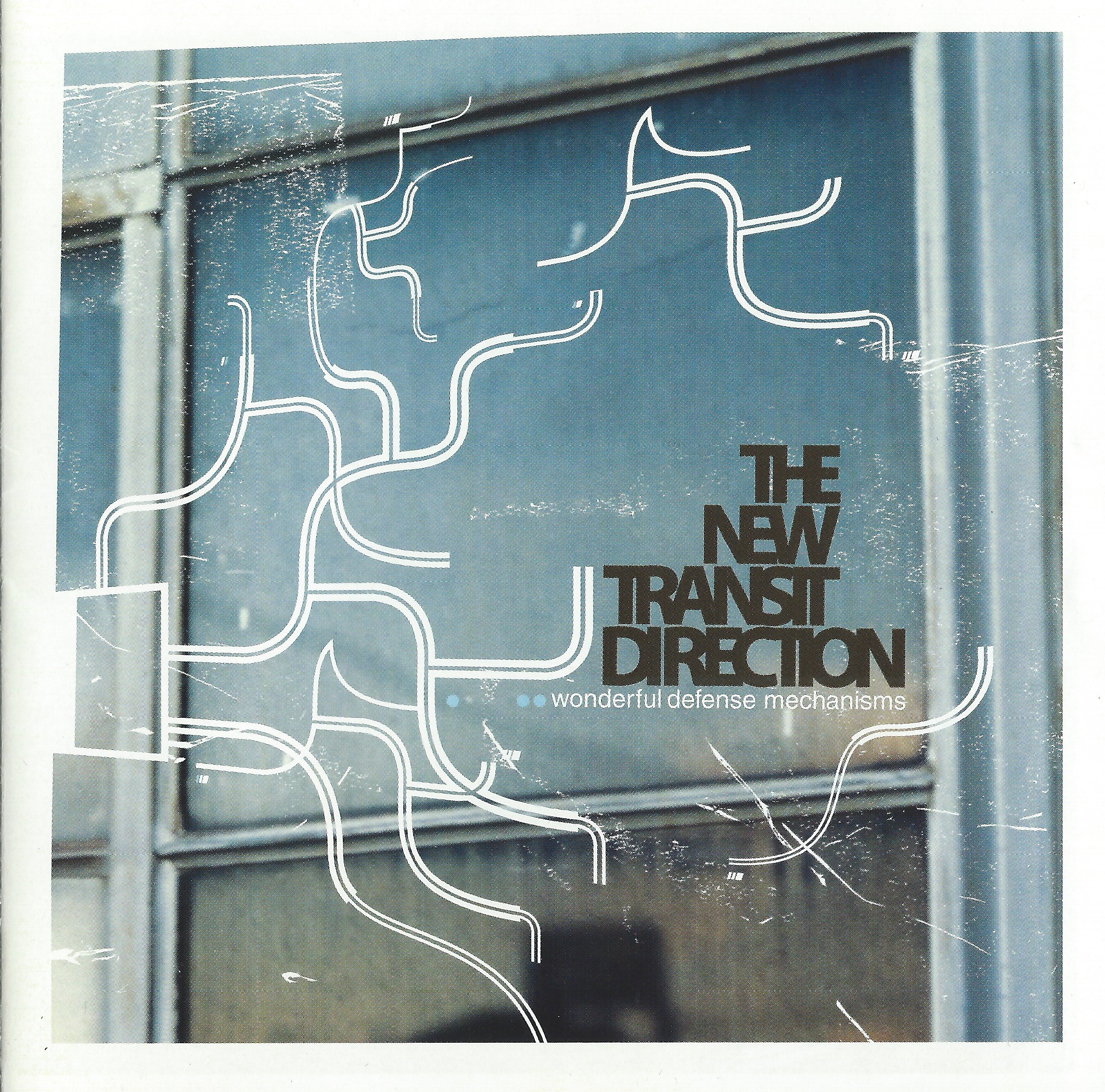 Even though Some Records’ press release for The New Transit Direction mistakenly says that “Salt Lake City is known more for its religious zeal than its quality independent music. The town’s isolation and small indie community gave the guys little else to depend on but their own drive and spirit of perseverance,” the CD itself makes up for the slight. The New Transit Directionhave traveled a long, long road of setbacks, disappointments and days when their journey seemed hopeless. The result of all their hard work is this CD, produced by J Robbins (Promise Ring, Dismemberment Plan, Jets to Brazil) released by a record label that is an oyster bed for the majors, a material testament to their faith in themselves and the power of their music. I.e., “I’m not giving up,” sings Josh Asher in “Survival 101.” Every chord shines out bright and true, brilliant against a grey sky. Josh’s and Jake Hawley’s trademark off-beat sashay choppy guitar riffs that hit you like a one-two uppercut pepper the album from beginning to end, and Dan Whitesides’ confident, meaty drumming and Levi Lebo’s curt bass hold down the songs like expert entomologists. “Anonymous” is an intense, sexy burner, and “To the Sea” and “Houston” are full of nostalgic yearning that will get under your skin, but definitely my favorite track is “Out the Lights”—its roiling washy guitar noise is so big it might just make you pee your pants. It’s what falling in love would sound like if it had a sound. www.tntd.com, www.some.com