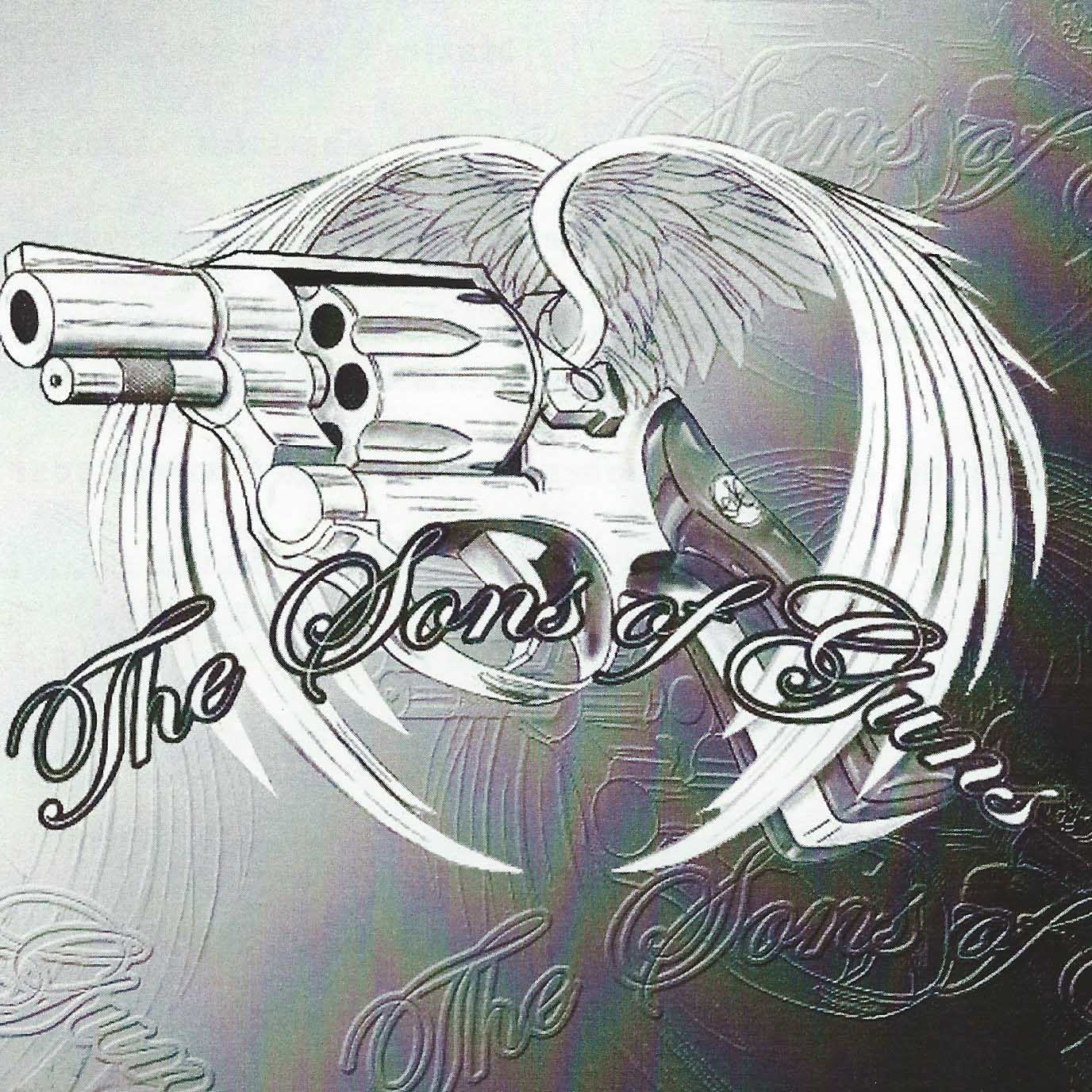 Local Review: The Sons Of Guns – Self titled The Sons Of Guns
Self titled

I can’t say I was very impressed by this record. The Sons Of Guns make their battle cry from a platform which has been used countless times by countless bands and there is nothing new to be heard here. The nasally vocals and indie/rock/classic rock sound on this self-titled record is nothing to be coveted, to say the least. While listening, a part of me wanted to like it, but the rest of me kept my head on straight. There is nothing exceptionally new or original about The Sons Of Guns’ style of rock and this release is mediocre at best, to be completely honest. A word of advice to the band: I wouldn’t brag on my myspace page that you shared a stage with Lit that is in no way anything to be proud of.