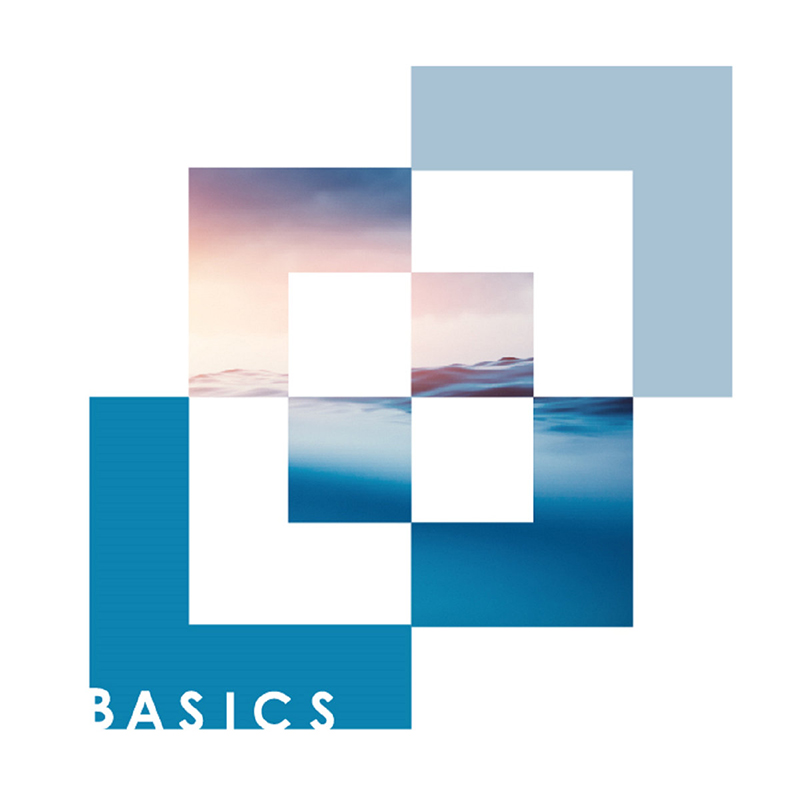 Timbrewulf’s four-song album, Basics, is the kind of electronic music that really keeps me locked in with its similar core rhythms and consistent melodies. Rather than incessant straight-forward, predictable club beats, Timbrewulf mixes his style of beats up with each of the four songs, bringing a unique rhythm to each track on the album. But, this doesn’t cause the album to feel in disarray—it flows. This continual movement is pushed forward, thanks to the frequent use of dueling synthesizers and vintage 808 drum-kicks that can be heard flowing throughout each song.

The track “Drive” caught me off guard with it’s off-beat snapping samples, but once more of the percussion was introduced with claps and kick drums, I felt my body release into a sort of ease and comfort with the erratic collection of beats. My favorite track of the release is “Basics,” due mostly in part to the fact that I felt transported straight to my favorite retro-Nintendo video game and my favorite cartoon all at the same time. “Basics” synth-y rhythm, though seemingly basic, unfolds throughout the five minutes of track time, with complex layers of bass lines and phrases.

Upon first listening of the album, I was intrigued, but felt like it was, at times, a predictable release overall. The sound is pretty consistent throughout the album, and I felt myself wanting more. It was a short release, about 20 minutes in total, I felt could have been expanded with the experimental jam riffs that can be found throughout each track and used to morph an idea into a fully conceptualized experience.

Overall, I did find myself enjoying this up-and-coming artist’s work on Wake. It is groovy and is great for bopping along to at work, as it makes any dull experience more lively and bright. I hope that Timbrewulf continues creating and expanding their musical vocabulary.  I look forward to a live performance, since I feel this would be where Timbrewulf would really thrive. –Kamryn Feigel