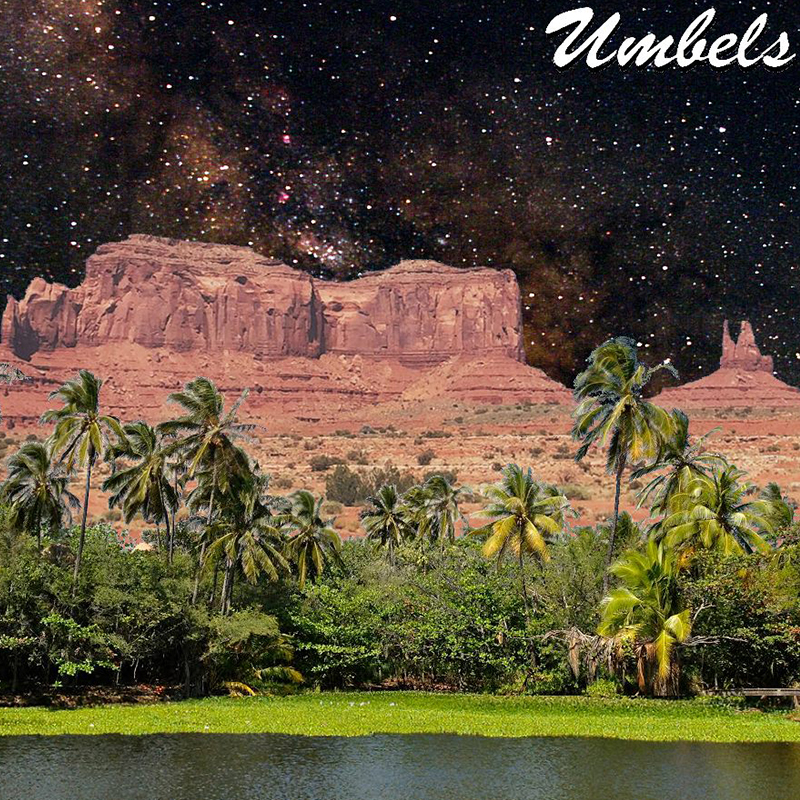 This isn’t quite surf rock, folk rock or garage rock—it falls somewhere among all three. Using vaguely tropical sounds (including what sounds like a kazoo) and pleasant guitar strumming, Umbels’ debut album is relaxed and slightly muted. The vocals are fairly quiet and seem to intentionally juxtapose bursts of louder, more vibrant guitar and bass riffs, though, overall, the pace of the tracks is low-key and takes its time. “All In It Now” has a beach-y bass line that is paired well with subtle rock vocals, making it the most striking track of the album. “Howdy Do-Birdz” goes in a more country direction with a swinging upbeat, and is another success. –Kia McGinnis