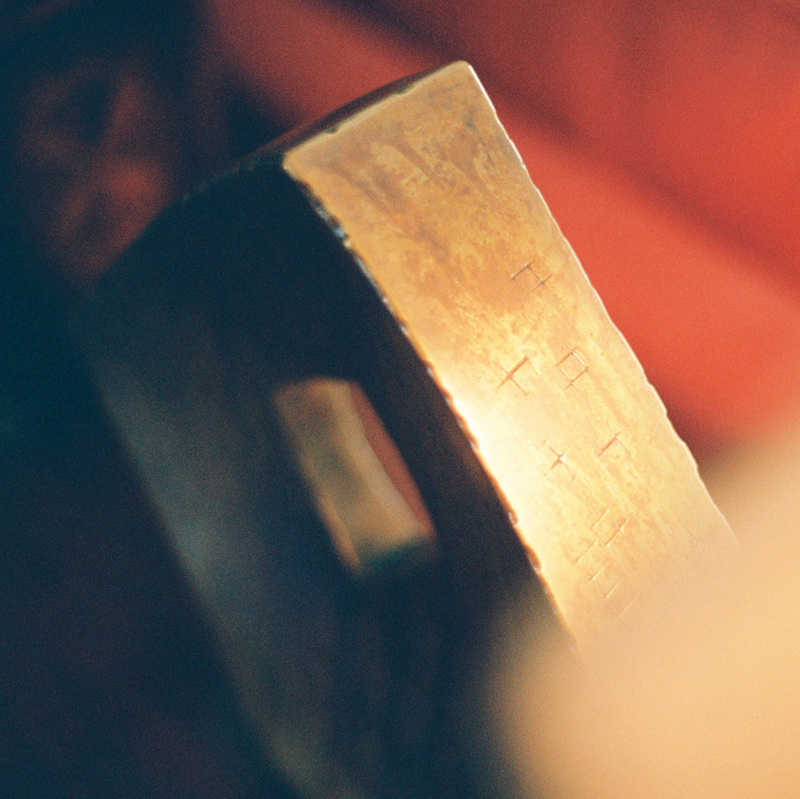 Afterglow is the sophomore follow-up album to Tranquilize from Salt Lake City’s Uvluv. The latest album is where I would like to see—or hear—an outfit take a second album. The band has grown in size as well as direction. The original trio added Christian Lucy on keys, and their sound within the second effort is fuller and better-rounded for their style. The piano play adds depth and stands out from the onset.

Upon first listen, the piano and the vocal delivery reminded me of a gig I saw years ago at Kilby. A band named Lagaurdia opened for Maura Davis, and they stole the show. They blew me away with their energy and atypical indie-band sound. Uvluv shares a lot of those qualities, though they may be a bit more of a pop outlier than the band I am comparing them to.

With tracks like “Prologue” and “Mr. Melody” to start the album, I was easily intrigued to follow along to see what else they had to offer. I wasn’t at all disappointed: Though Afterglow doesn’t pull out all the rock stops that their first album had, this one was definitely more introspective. They did let all of the instruments loose a couple of times, my favorite occurrence of which was at the end of “Grief.” Overall, the album is more subdued and somber, and pretty well-done. It’s thoughtful and poignant, at times, but not pretentious or overwhelming. Derek Harman does well with the vocals and guitar, showcasing a wide range here and there, like on “Totality.” Lucy handles the keys in a stellar fashion throughout, and Kona Ossana lights up percussion while Jake Bills sets a great pace slapping the bass.

Uvluv’s second album is a good listen and totally worth checking out. They also have a show to usher its release at Kilby on Nov 23. Who knows? Maybe they’ll tear it down like Lagardia did all those years ago. –Billy Swartzfager