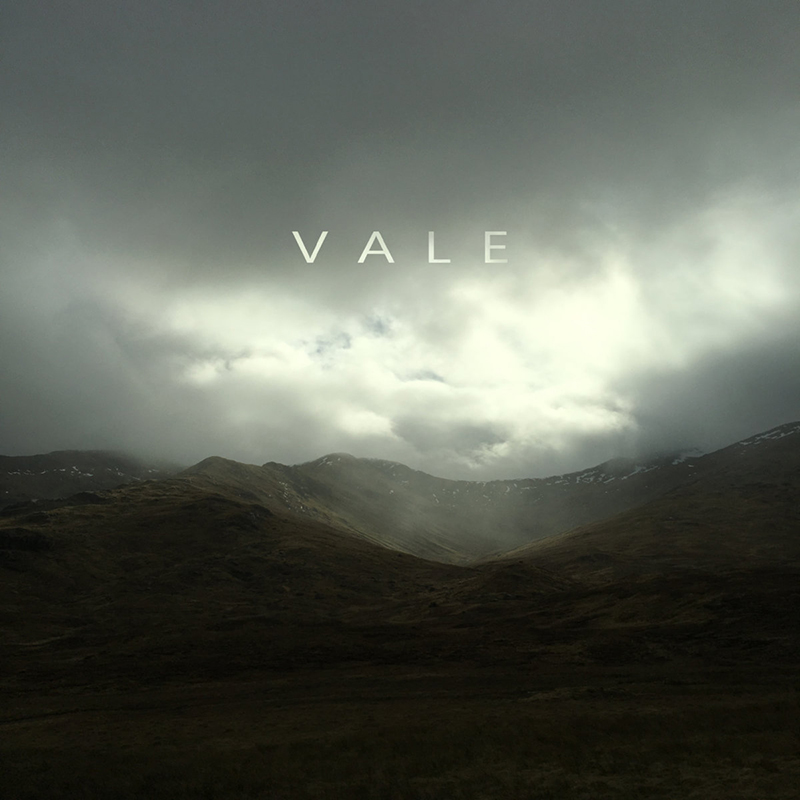 V A L E is the moniker of Nikola Mučkajev, a local electronic producer whose debut album dropped late last month. Across this record’s 13 tracks, Mučkajev engages with a highly overwrought approach to synthesizer music, both its dance-leaning tendencies and more drone-focused sounds. The result is an album of constant evolution, one that seems to move on to the next idea just as one gains momentum.

This style is apparent from the album’s opening moments. “DIASPORA” is a 30-second intro that ends abruptly, a trick that occurs many other times throughout V A L E. After over two minutes of ambient textures and industrial slabs of noise, a high-pitched melody finally enters “THE RAY,” just for Mučkajev to move on after 10 seconds. Listening to this record can feel a bit like playing catch up, and only across multiple listens does the logic of this unorthodox structuring start to unfold.

Some of the most interesting moments on V A L E occur when Mučkajev shifts his approach toward more abstract sounds. “SUBJECTIVITY” begins with a moving string of harpsichord harmonies before it becomes a somber piano and voice duet. Taken as a whole, the track is captivating and contemplative, as is the strange sound collage built out of clocks and telephones that closes out “PLEROMA.” These instances show Mučkajev breaking out of the mode of demonic synthesizers and drums and exploring a wider variety of sounds and styles to a great effect.

The sounds on V A L E reach for a maximal, high-budget pinnacle. This quality gives some of the more upbeat tracks like “AION” and “THE DAEMON” a threatening power, and here it feels like V A L E’s music should blare onto a crowded dance floor in the middle of the night. The latter is the album’s closer, which sends the music off on one of the heaviest, most sonically flooring moments here.

At other times, the production choice has some detriments to the listening experience. On “SPIN,” the digital mixing is so overwrought that the track’s individual parts cannot coexist equally. What starts as one of the deepest bass grooves on the whole album is buried under synthesized choirs and a strangely tropical drum groove.

Mučkajev’s debut does everything a debut should: It showcases everything he’s capable of, as well as his penchant for variety. It also leaves enough room for improvement and evolution, so anyone interested should stay on the lookout for the second V A L E release. –Connor Lockie