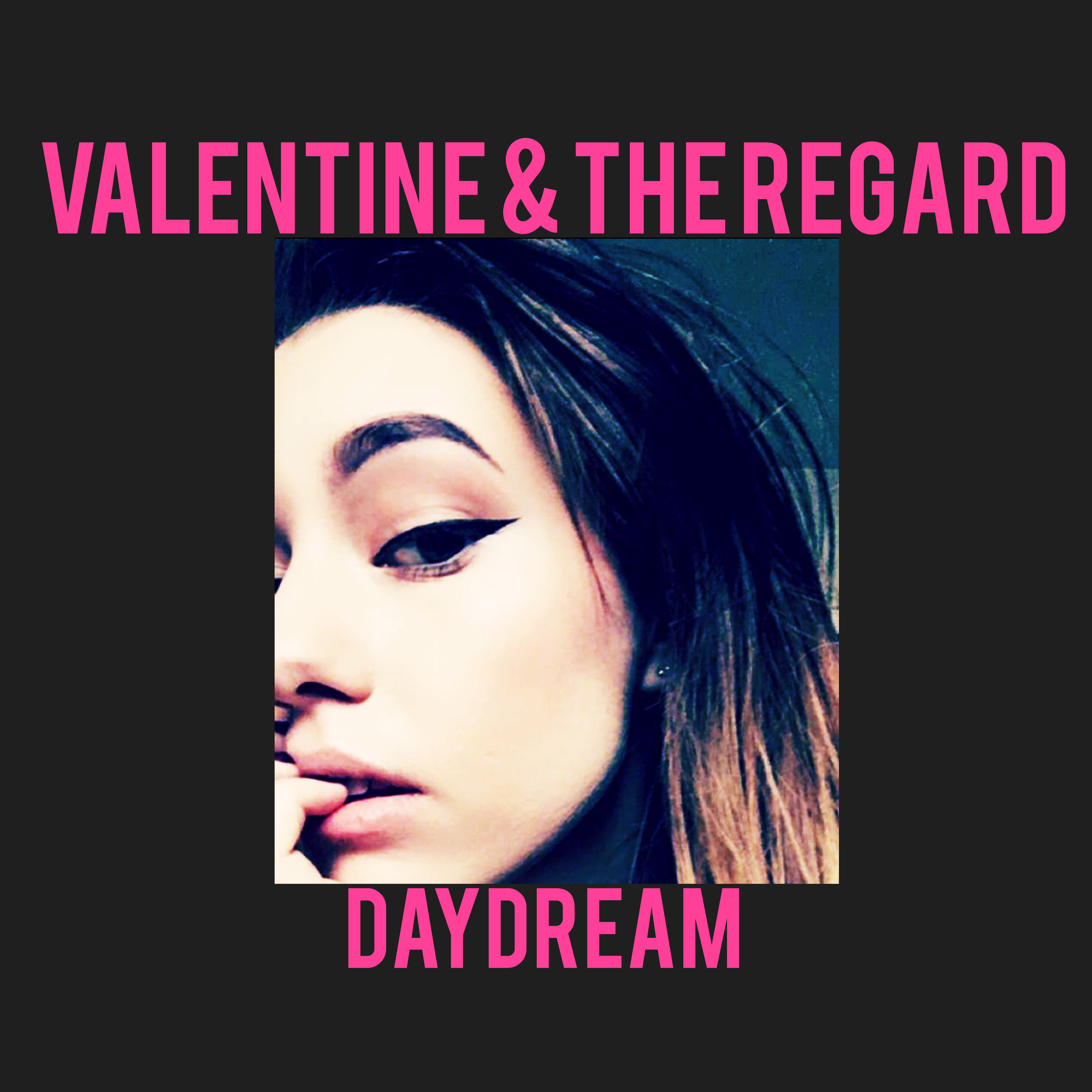 Local Review: Valentine And The Regard – Daydream

Valentine And The Regard
Daydream

For the past year or so, Valentine And The Regard have been releasing music on a regular basis. Each release has had a different and distinct style. The latest release is their debut album, Daydream. For the amount of music that they have released, it came as a surprise that Daydream holds 22 songs. I, however, did not mind. Daydream blends themes that pour over an acoustic guitar and simple drums.

Echoing the simplicity of Bob Dylan with  intense lyrics recalling Incubus and the rawness of early Conor Oberst, Daydream does a great job of pulling the listener in. Most songs are short and keep one’s attention. It is easy to get lost in the songs of this album for two reasons: The length compels the album to blend, and the themes invoked are enough to wrap us into each story and keep us waiting for the next song.

The song “New York or something” showcases the album’s depth well. New York is far away from the cold and dreary winter of Salt Lake City, so when the lyric “something new” begins to emerge, it is clear to see one of the major themes of the album. It indicates a fresh start while still holding onto the past—in the song “Lyric,” we hear “You were my best friend.”

I really enjoyed this album. I will be adding it to my collection. While it does seem to drag on at times, it is not hard to get back on track. Though the method in which the album was recorded comes off as scratchy and at times inaudible, it can still be enjoyable. I would definitely recommend this album for a nice, long drive when you have time to think about its themes. –Aaron Jones