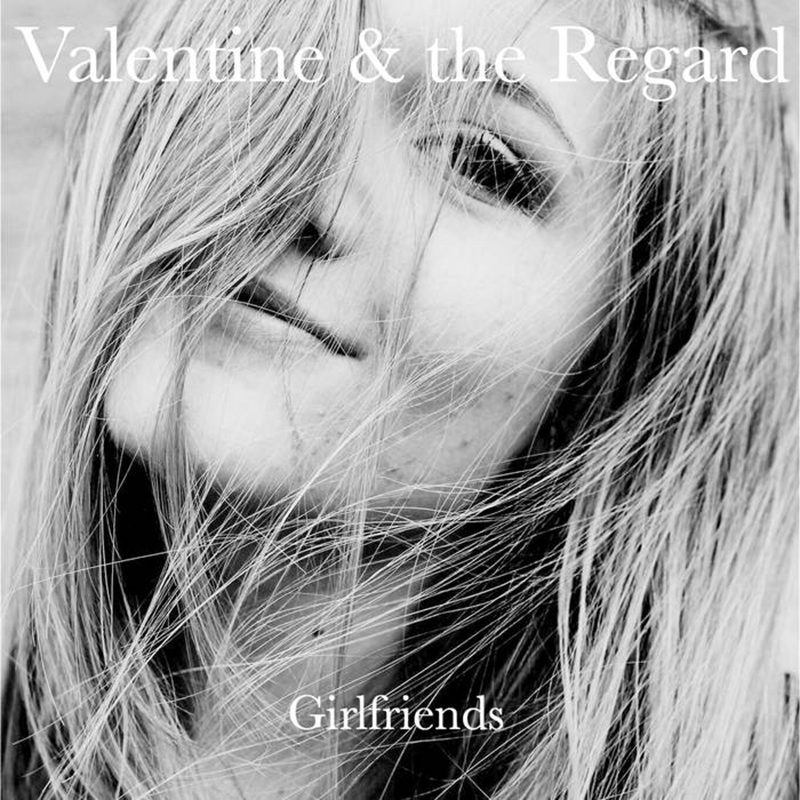 Local Review: Valentine and the Regard – Girlfriends

Valentine and the Regard
Girlfriends

Feral Cat Records
Street: 06.14
Valentine and the Regard = Eels + Seahaven

Some of the more prolific artists on the Utah scene, Brigham City artists Valentine and the Regard have created a release for almost every month of this current year, playing with themes of lycanthropy, heartache and the melancholy of driving around in the early hours of the morning. Lyricist, vocalist and guitarist Mike Maurer possesses the coveted ability of weaving real life into song and doesn’t waste time on inauthentic semantics: The longest song on Girlfriends is “Must I Become,” which clocks in at just under two minutes and 30 seconds. This works to leave a little bit to the imagination, as the fragmented song titles only hint at what we will get in the song. However, there are certain titles—“September Rain,” in particular—that feel a verse or two short of a complete story.

“Brittle Candy” and “Market War” are cheeky, pop punk oddities that mix up the lineup of the album and lend Girlfriends an upbeat twist. Vocalist Julie Maurer’s half-sung/half–spoken word lyrics in “Brittle Candy” are somewhat playful and somewhat biting as she sings: “A total immature, silly boy / I roll my eyes, he’s just a toy,” hearkening to a Kathleen Hanna sound with less instrumentation and a little less vitriol. “Market War” follows suit in the same upbeat fashion, though it’s followed on the album with “Bottles,” which features heavily distorted guitar, a slower tempo and Mike’s saccharine lyrics. It’s the stark contrast between pop punk and lo-fi indie that is a little jarring, though each song has a shining quality on its own. On the one hand, it’s evident that Valentine and the Regard have the talent to dabble in many different genres. On the other hand, there are many varying moods in Girlfriends, and Mike’s storytelling and bare-bones instrumentation lend unique views on the Utah local music scene that I wish could be drawn out just a little bit more. –Ali Shimkus