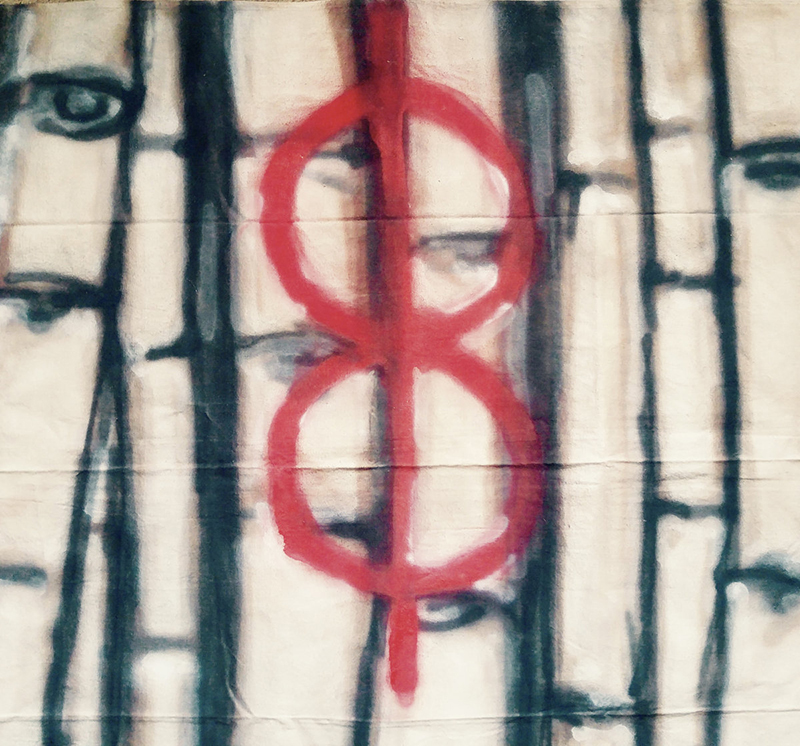 As a local bee in the hive, Vincent Draper is a lot like honey: slow, smooth and incredibly satisfying.

Throughout Draper’s career, he has been the frontman of Vincent Draper & The Dirty Thirty, but he has since embarked on a quieter journey. Ruiner is undeniably rooted in a solemn celebration of life—the good stuff and the bad. As a 13-track album, there are expressive opportunities for indie-rock outbursts and quiet acoustic melodies. Sometimes the merging genres on certain tracks like “Tickets” are perfectly intertwined. Draper showcases his versatile talent to cope with reality as both a punk and an indie-folk dreamboat, and also as a do-it-all kind of musician.

Ruiner does less ruining and more creating: While most indie albums tend to drown vocals with loud and often intense instrumental sets, Ruiner is perfectly structured for dramatic effect—instrumentally, lyrically and vocally. Slow kicks on the drum, longbows on the cello and powerful acoustic and electric guitar complement Draper’s vocals rather than suppress them.

Draper shows how dealing with life can be expressed in happy-sounding sad songs and sad-sounding happy songs, all packed with both literal explanations and metaphors. In “Angler,” Draper sings in a melancholy tone, “I was an angler / I was a gentler man / I had my wits about me / I believed in catch and release / I never kept one.” He continues, “You should have seen her / The way she moved … I was an angler / I was a fisherman / I have retired since / Just another fish in her sea / I was landed / Broken and bandaged / Wounded and weary.” The lyrics are an intriguing personification in a song that denies the notion that life is dealt with through compartmentalization, but rather that struggle is woven into all things, not just the dark places, within the ebbs and flows of rivers and of life.

Vincent Draper is, in some ways, a storyteller: one who draws from the real world but transcends into the hearts and minds of listeners. One could say he evokes “all the feels,” but in the most apt and sincere way. –Lizz Corrigan