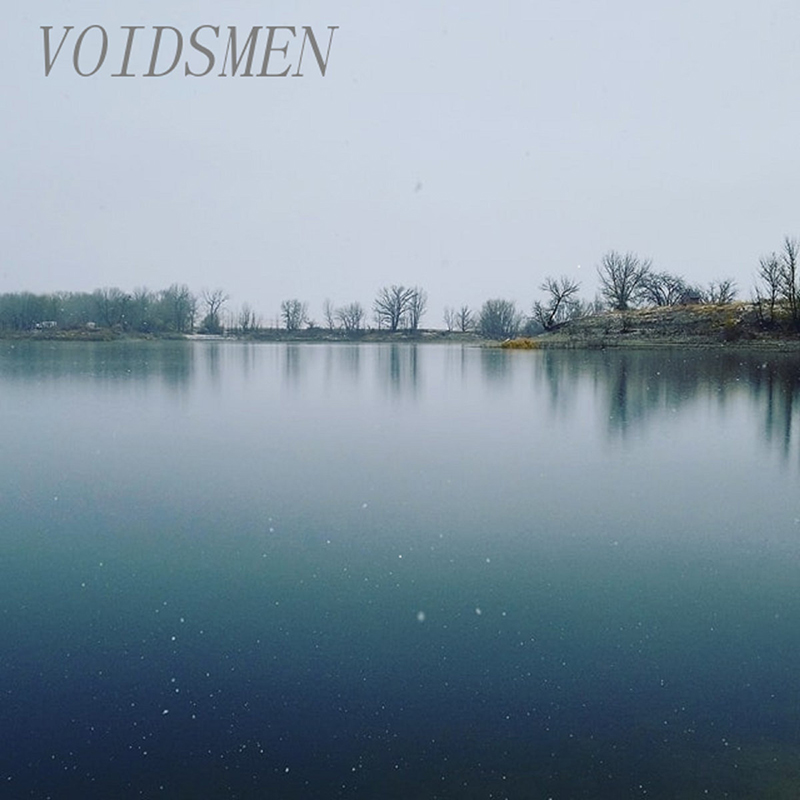 Blade Runner has been enshrined in college media texts as one of the films that ushered in the Postmodern era of cinema. If I dust off those college textbooks, some of the key components of postmodern media are an incredulity toward meta-narrative and a reliance on stylistic pastiche. That’s what I immediately thought of on my first spin of the VOIDSMEN EP.

Blades Runner was more than simply a science fiction movie. It’s hard to place your finger on its comprising elements—future technology intermingled with an Asian style, dystopian futures coexisting with gritty Los Angeles crime drama. In much the same way, I had a similar experience processing Voidsmen’s EP. Familiar elements are amalgamated into a pastiche that is both instantly familiar and foreign. Sludge metal pops up, to be quickly overtaken by a These Arms are Snakes style, which are both ousted by straight-metal, double-bass-pedal–punctuated riffs.

All of this stylistic ping pong could provide whiplash, but it doesn’t. Instead, Voidsmen are engaging. They make you hang on each part, wondering where they’ll head next. My favorite moments of the EP come when they break from their late ‘90s early ‘00s metalcore tendencies into more melodic and cleanly sung elements. The vocals are earnest without being whiny, the guitar lines melodic without being emo.

The intro on “Juggernaut” sounds like it could be ripped from a Led Zeppelin demo, but quickly gives way to a song that devolves into what I felt channeled the spirit of first wave black metal through its reverbed-out vocals and stoic guitars. The closing on “Shuriken”? Oh, hell yes—shred on.

Does this EP need to be more cohesive and focused? In most cases, stripping down to a more uniform sound is the right way to go for a band, but Voidsmen’s wild vacillations are clearly their strength. Their next album is being recorded at the almighty Boar’s Nest with Andy Patterson, and it will be exciting to see what Patterson’s production will bring to their sound. –Peter Fryer