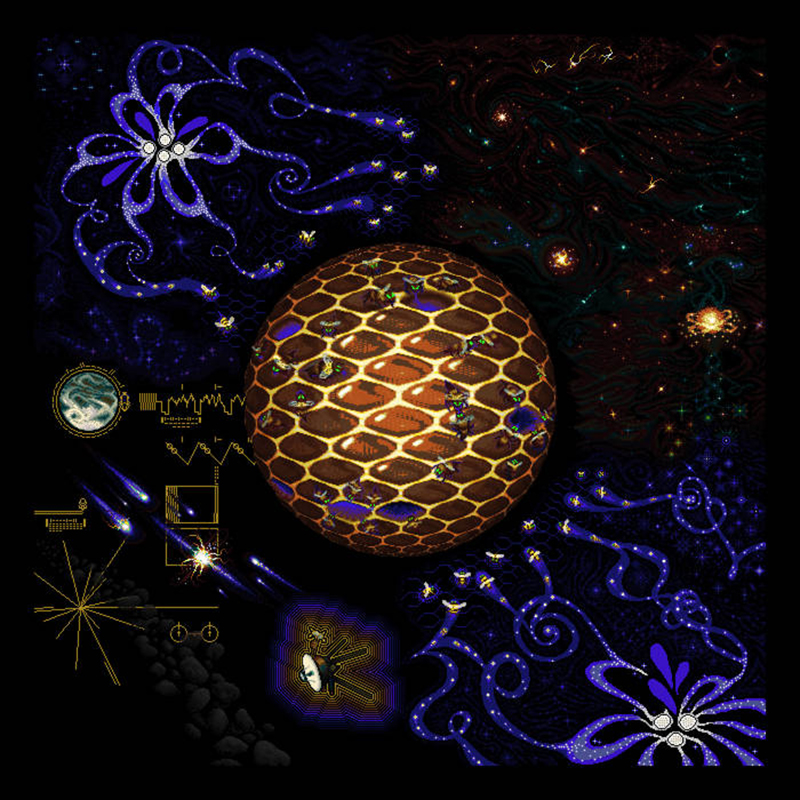 Super Wasatch Fault, the most recent release from local quartet The Wasatch Fault, opens with the eclectic, dramatic track “I Hate Hospitals,” a song that delves into garage rock territory offset by the steady, straightforward drumming style of Aaron McCuistion. The undeniably emo-rock track is stylized by a slight (and I mean slight) jam-band guitar melody layered beneath lead singer Tyler Gilvarry’s raucous, unpredictable and searing red-hot vocals that smolder with faint and inconsolable timbres. “And we stayed up all night / Because we knew that we were not quite ready / Not just yet, to say our goodbyes,” sings Gilvarry. It’s an unusual mixture of musical styles and song structures, and while it borders on the bizarre, The Wasatch Fault have never given me the impression that they crave widespread approval—or even validation—from the mainstream media.

Super Wasatch Fault tells the not-so-classic story of when the disparate genres of punk, indie rock, garage rock and math rock collide to create an angsty, temperamental album with the melodic underpinnings of early Modest Mouse (circa their 1996 album, This Is a Long Drive for Someone With Nothing to Think About). There are even some subtle musical references to ’90s cult-indie band Built to Spill, as exemplified on the third track, “Pep Talk.” Lead guitarist Benjamin Finley channels Built to Spill’s guitarist/vocalist Doug Martsch with his opening indie-pop power guitar hooks and a slightly aloof, asymmetrical song structure pervading the track. But it’s bassist Erich Newey’s signature, syncopated playing style that truly propels the song forward, carrying the track to fruition as Gilvarry sings in true ’90s, noncommittal indie-punk fashion, “Well you may disappear for now / But when you finally come around / We’ll hang out and I’ll tell you what I think about you.”

Although The Wasatch Fault sticks to indie/math-rock roots of their 2013 self-titled debut throughout the album, they also fearlessly incorporate new genres (noticeably garage rock and punk) into the fold. The Wasatch Fault brings a new type of musical genre (perhaps a “non-genre”) to the local music scene here in Salt Lake City with Super Wasatch Fault, presenting an album that certainly shouldn’t be overlooked by fans of the band. –Kristin Porter