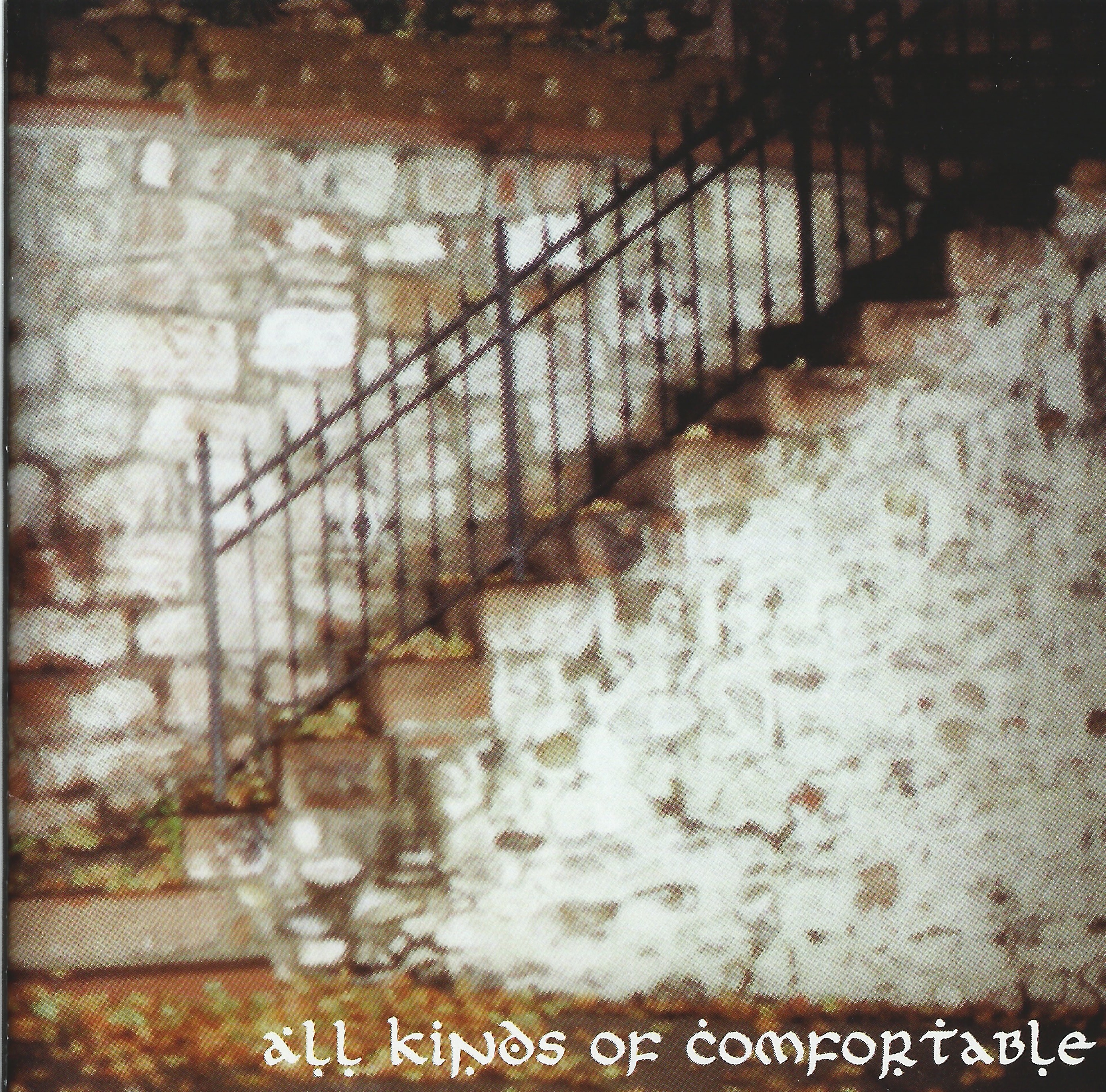 Local Review: When Cars Crash – All Kinds of Comfortable WHEN CARS CRASH ALL KINDS OF COMFORTABLE (2002)

One of the hardest things for me to do when helping out with Death by Salt was having to cut When Cars Crash’s track, “Shattered Smile”, from the comp after finding out it was previously released on this CD, accidentally filed away with our national music. It’s a fantastic song, with a kind of wild, painful energy in it that turns your marrow to Red Bull. The other songs on this album don’t disappoint. “Autumn Came Early” utilizes winding, feedbacky guitar effects to create a whimsical sense of nostalgia. When Cars Crash’s brand of emo keeps you guessing by switching from veering, driving guitars that fearlessly graze the guardrail 10,000 feet above the valley floor to atmospheric, acoustic melancholy. Super production and energy just cement this release. Hopefully these lads are still around and making music.whencarscrash@hotmail.com, www.hibiscuszombie.com