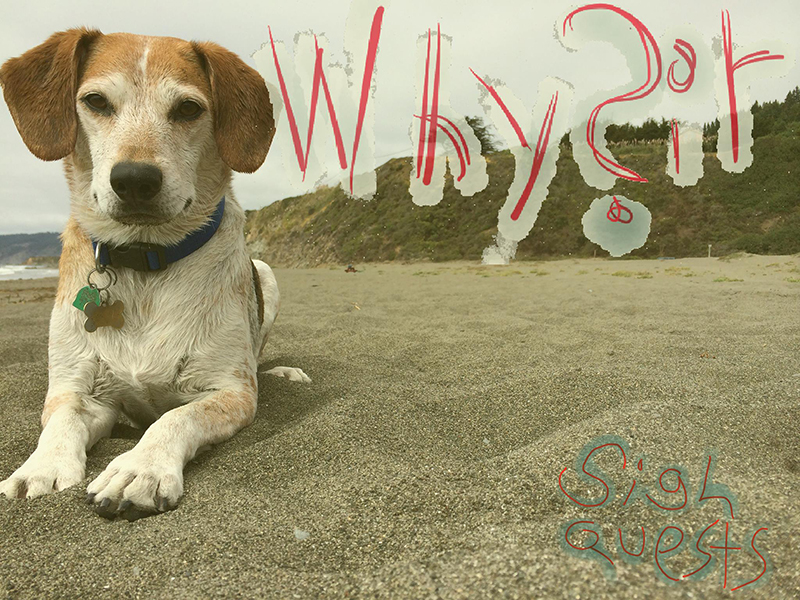 Witty, clever, angry and thought-provoking—this is what comes to mind when listening to Whysir’s debut mix tape Sigh Quests. Whysir approached the layout of this mixtape in an amazingly creative way, played out as an intimate conversation between a madman and his iPhone’s Siri, almost like some fucked-up version of Spike Jonze’s Her. “Intro (some concerns)” is a beautiful and ambient track with spatial synths and Whysir asking unanswerable questions about life itself. Sigh Quests then explodes into an interesting analysis of the darker side of life and current culture, referencing 3D-printed guns, Internet dependence, suicide, pleasure and depression. Sigh Quests is an interestingly unique approach to a debut mix tape, and its thought-provoking lyrics and delivery make it worth the listen. –Connor Brady