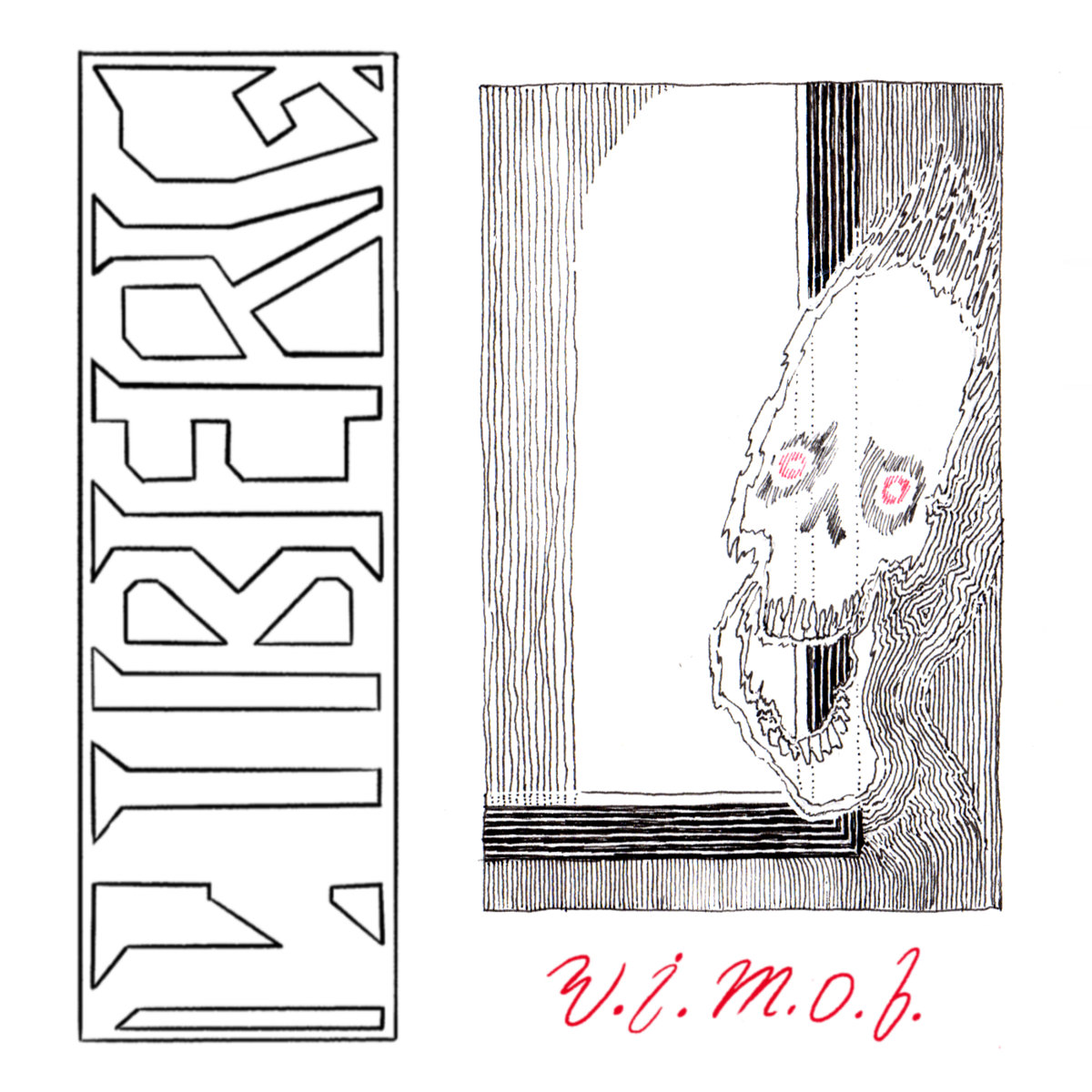 Wiberg isn’t your dad’s ’80s hair band but could be argued as a reincarnation of it. As if it’s been reborn in a different decade, w.i.m.o.b. is a five-track pioneer project of genre—it could even be considered a love letter to every single genre born in the 80s. There are elements of new wave, progressive metal, hard rock and ’80s pop; every so often I can hear ’90s punk in there as well. w.i.m.o.b. is really the most odd and intriguing combination of influences.

The opening of the first track, “Dr. Stupid,” is one of my favorite moments of the album. It reminds me of the synth you hear in the beginning of Van Halen’s famous “Jump”—as though The Cure remixed it. There’s a catchy bass line underneath the synth lead, and the production of the bass emulates that new-wave guitar production of Robert Smith. I think part of the reason why Wiberg was able to achieve so many references to so many places is because of the audio effects created by each instrumental pairing. So much of the album comprises bass lines you would hear from one genre paired with double bass drums and guitar from others. It’s a fascinating ride.

The vocals are the wild card of the mix. There’s often two vocal lines that sing together in counterpart. One is very low and sounds like it could be taken from a folk genre, while the top vocal reminds me of Geddy Lee. There’s also a stylistic autotune that Wiberg plays with, which is present for the entire album but is most prominent in the title track. This vocal affectation is one of the only elements of w.i.m.o.b. that sounds modern to me.

The intro to the ending track, “Back of my Hand,” renders an AC/DC-esque distorted guitar with a groovy chugging rhythm—the kind of thing people whip out their air guitars for. The guitar for maintains that sort of narrative with the rhythm the entire track, but the structure of the song is something AC/DC wouldn’t be found dead doing. Instead, they would have a very clearly laid out intro, verse, chorus, etc. In this way, structurally w.i.m.o.b. is very progressive and sort of adopts that of prog metal. You never really know where it’s going to go next, and it’s difficult for the listener to compartmentalize the sections of each song—though, such is the point of prog.

Perhaps the most important thing about w.i.m.o.b. is that, with all of these different references going on, it doesn’t feel all over the place. It feels like a set of songs that completely fit together to produce an emotional expression of rock. Thanks to the song structure and oddities in the instrument effects, there’s a haunting depth to the album’s sound. It’s unpredictable, stirring the listener’s emotions and putting them on edge. w.i.m.o.b. is kind of anxiety inducing, but in a way that feels addicting and exciting like real rock n’ roll should. –Mary Culbertson