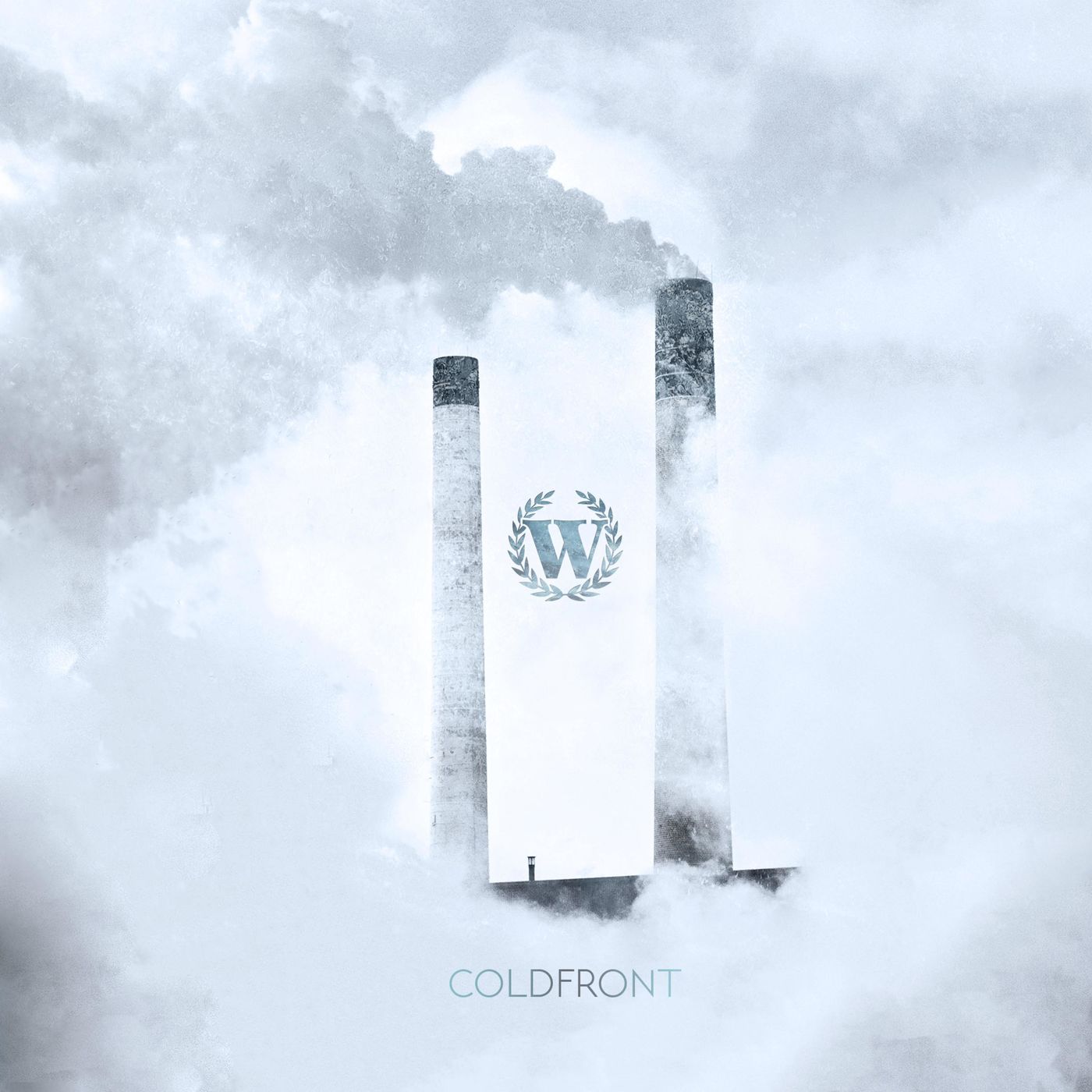 Willows are a local hardcore group formed back in 2010, and they’ve recently released their first full-length album, entitled Coldfront. The new album is fast-paced, high-energy and everything you’d want from a hardcore release. As soon as the first track starts to play, you’ll feel like you should be in the middle of a mosh pit throwing fists.

According to the group’s Facebook page, Willows are “a real band that writes about real life and real hardship.” For example, according to a Facebook post on the band’s page, the track “Night Terrors” is about “the loneliness and regret of running away from home.” The post also states that the song gives insight as to why the group broke up at one point. The track has hardcore screaming vocals, heard throughout the rest of the album, but it also features a clean singing voice on top of the screaming that gives it amazing depth and captures more of the sadness the song’s inspiration brings.

Coldfront will tug at your heartstrings more when you get to the track “Brockstrong,” written for the group’s friend Brock Barber Butler, who passed away at age 21 while waiting for a liver transplant, according to another post. Inspired by the comics Brock enjoyed reading, Willows created a superhero-themed song just for him. The chorus goes, “I bow my head to my greatest friend / And every moment we spent / With the world at our hands / And I know / When God calls me home / I’ll see you again / But until then / The torment.” The love for their lost friend is obvious in the song’s lyrics, and “Brockstrong” truly is driven by the emotion and energy that you can only find in hardcore music. Many regard it as just screaming or merely noise, but Willows proves that the genre is far more than that.

Besides making you cry with the subject matter of their emotional lyrics, Willows offer heavy and energetic music with everything a hardcore or metal fan could be looking for. Talented vocal performances, heavy breakdowns and an amazing ability to weave in regular voices where appropriate. Overall, the group knows their stuff and this album is a treat from beginning to end. –Emilee Atkinson