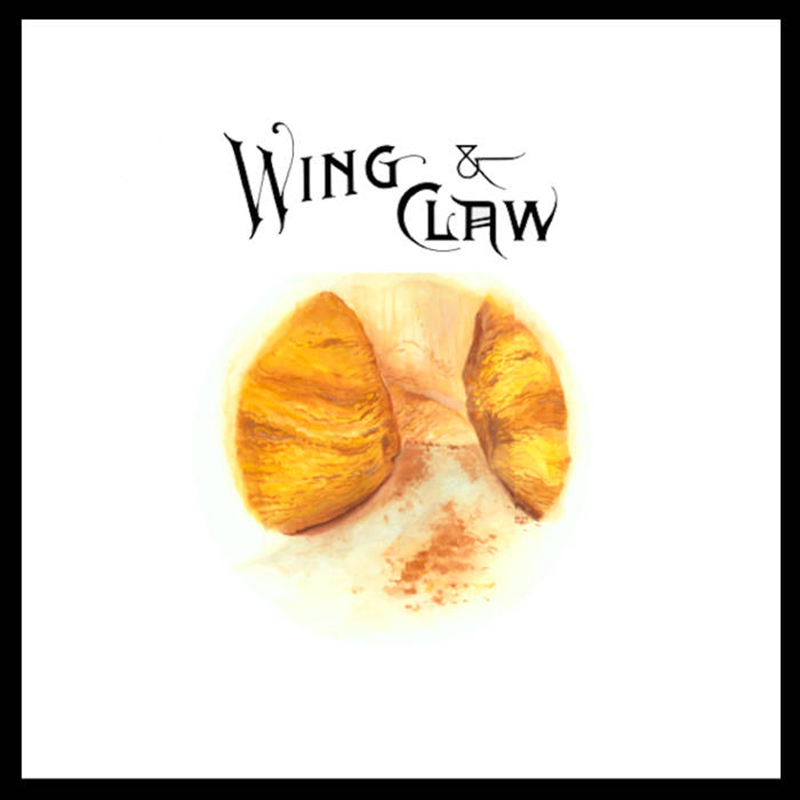 Wing & Claw’s nomination as “Best Folk Artist” by City Weekly is easily justified. These Salt Lake City locals are true folk performers. As an Americana folk duo, James Miska and Genevieve Smith can easily pack up their gear and set up wherever people will listen. Wing & Claw frequently play free shows around the city. You may serendipitously stumble upon them playing a set at Copper Common, or you might do some digging and catch one of their secret, speakeasy-type performances. Miska and Smith routinely brave the cold as street performers, letting his guitar, her cello and their split vocals and percussions echo through Main Street, Park City, during the Sundance Film Festival, kick drum and everything.

Wing & Claw just released their first full-length, a self-titled album that debuted at Stefahn’s Barber Shop in January. Wing & Claw, which sounds live rather than recorded, is available on digital download, CD and vinyl, and it’s as enticing and satisfying as it is to watch a record revolve under the stylus. The album balances slow-going and fast-paced acoustic rhythms, coupled with subtle cello that complements simple guitar chords, especially on tracks like “Slow Burning Feeling.” Contrary to some of their live performances, it sounds like the album incorporates brass horn to give an extra kick to Smith’s upbeat, quick cello bows on tracks like “Bones.” Wing & Claw are raw in the best way possible. Tracks like “Oak” and “A Criminal” taper off slowly to fast-paced plucks and strums, which are coupled with quiet to hauntingly powerful vocals.

It’s obvious that Wing & Claw are instrumentally, vocally and lyrically diverse. Their lyrics are poetic and evoke a combination of the historical and modern American West and the many untold stories that live on the open plains: “Desert air dries your bones / And wind licks your wounds / And your fingertips are scarred with the lines that you once wrote” (“Dust”). Whether Miska or Smith are singing solo or in harmony, powerfully or somewhat reservedly (like on “Seven Mistakes”), their voices are quintessentially folk and Americana: untamed and perfectly intertwined.

A grand showcase of talent and creativity, this duo has successfully and confidently spread their wings and gripped their talons onto the train to success. Undoubtedly accustomed to impassioned, live performances, Wing & Claw have entered the NPR Tiny Desk Concert Series contest, which I imagine will satisfy a room full of folks hungry for a wild, Western display. –Lizz Corrigan