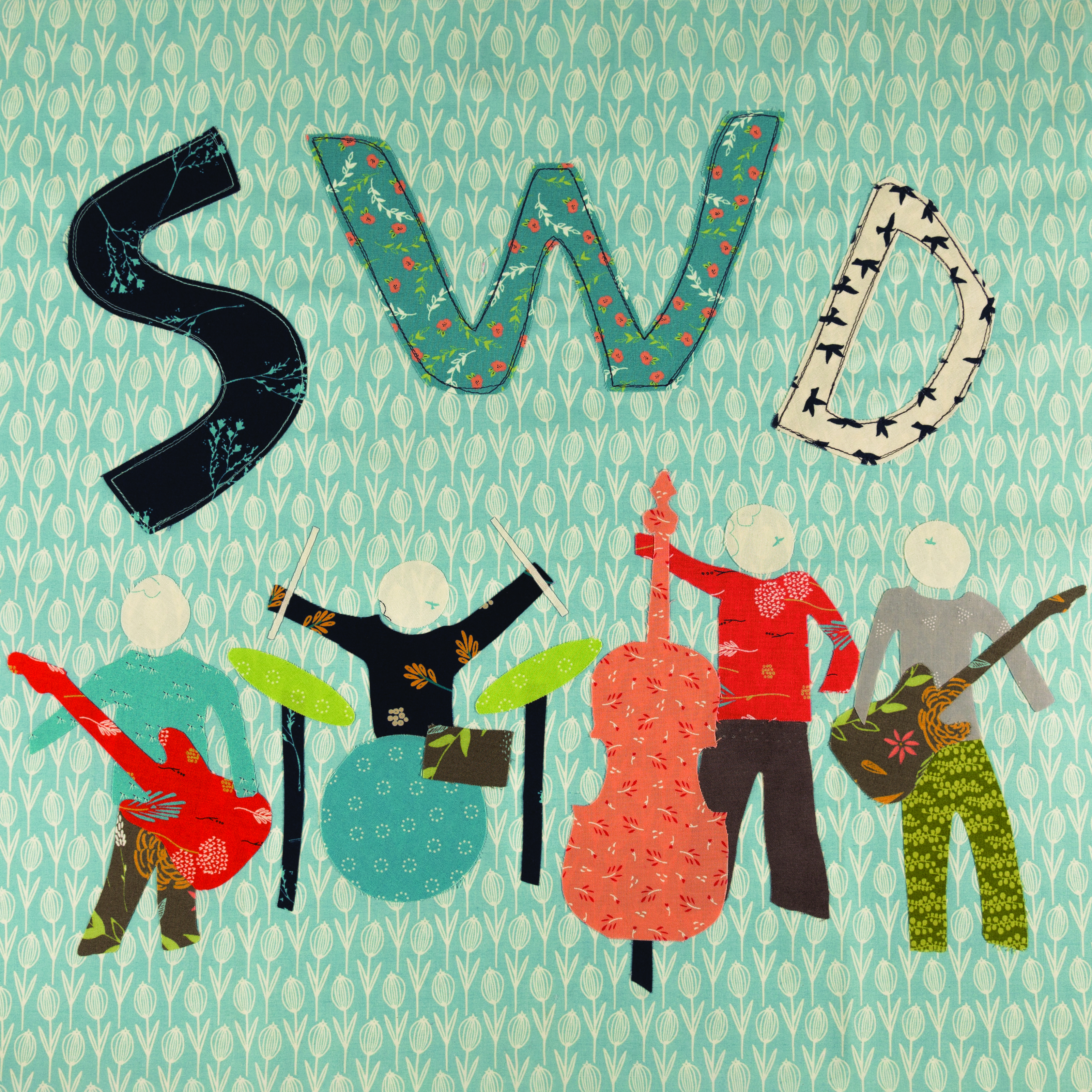 The Salem Witch Doctors play the type of music that started at the crossroads where Robert Johnson traded his soul and has continued run in the veins of American backroads ever since. It’s that scuzzy, bluesy grime that lingers and sticks to your skin like roadhouse/juke-joint smoke. The sound is dirty, heavy and bottomed out, created to drive at your soul and rattle your senses with unique precision. Mitchell Howell (vocals, guitar), Jordan Riley (vocals, guitar), Zane Hales (drums) and Bob Scott (bass, guitar) have absorbed this sound and let it vibrate out of a town called Salem just outside of Provo. I’m not going to wait until the last paragraph I’ll just say it now—I love this band. I love this record. You Guys Should Play More Covers has a little bit of everything: rolling Jerry Lee Lewis-like piano, handclaps, vocals as sermons, shout-out-and-respond chorus breaks, killer percussion and rock ’n roll guitars that melt the walls. SWD owns that devil noise, and they take you to god damned church at the same time.

The record starts with a shout: “Ok, nobody mess up!” They don’t. This opening track “21st Century Blues,” is a scorcher. SWD doesn’t hold back with the lyrical blues standards: “Working the fields / Bound by chains / Storms come down / Make a watery grave” and, “Dollar in your pocket / Hole in your mind.” The song kills. The track “Steel Rusted Through” starts as a sloppy, stray cat, back alley blues song that scratches and claws if you lean into it. If you commit and settle in, the song morphs into so many different things. The narrator identifies himself as trouble and is not afraid to tell you: “Woman let me be / I’m my enemy / I’ll be the death of me.” The narrator soon transitions into a sorrowful lament: “How could you love a fool such as I / Sometimes even I want to die.”

The track “No Lemons Never” is what late nights sounds like when sitting on a barstool two minutes before closing time. This is the song where SWD delivers their mission statement: “Clean as a whistle / I play nothing but a fiddle / And honest is how I do / No matter the revenue.” Blues 101. SWD once competed in a BYU Battle Of The Bands—they lost. I’d like to know who won. –Russ Holsten