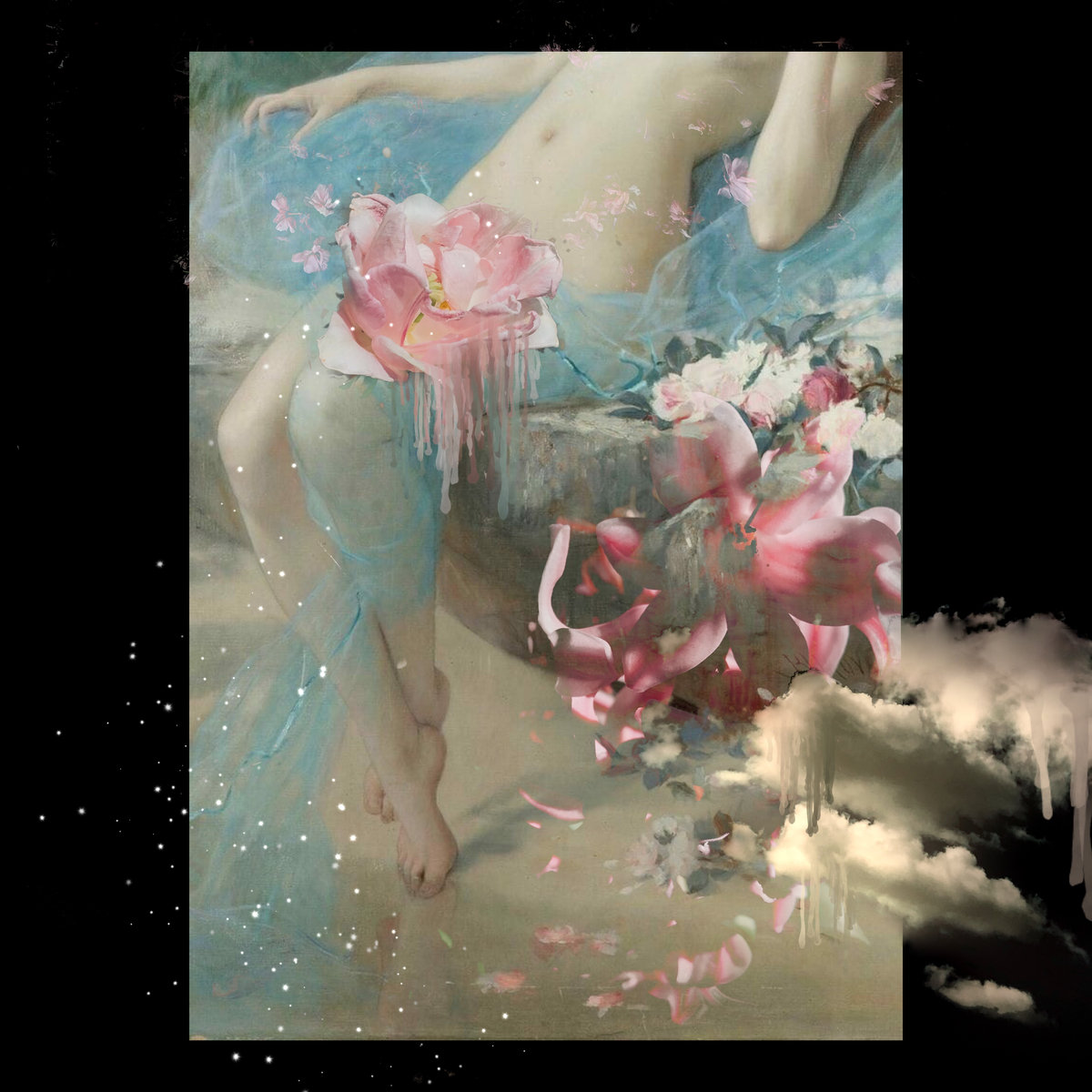 zonekidd | self-released | if i die, just know i actually liked you

Local Review: zonekidd – if i die, just know i actually liked you

zonekidd
if i die, just know i actually liked you

Atmospheric in nature and packed with a sound that marries the best parts of dark ambience, lo-fi and hip-hop, the newest release from Salt Lake’s very own zonekidd is an incredible mix that brings those rainy-day sounds to the often-sunny Utah desert. zonekidd’s if i die, just know i actually liked you may be as gloomy as it sounds, but the five-song release is more than just some sadboi bedroom mixtape. zonekidd is able to weave in and out, allowing his tracks to stand alone in one song and then feature someone to lay down vocals on another.

The album opens with “mariposa (featuring octbrfrst & nekohanna),” a laid-back yet slightly ominous track that seems to play away from you and creates an amazing echo that adds an openness to the track, paired with (at times) creepy bodiless voices. The album to its atmospheric and emotional growth with the track “I made yogurt,” which starts with a vocal sample talking about the desperation of a young adult that addresses a relationship set over a dreamy whistling loop that builds with its use of hi-hats and a somewhat distorted beat. zonekidd includes two bonus tracks on this release, and one makes use of a fantastic keyboard riff behind a distorted bass-heavy beat.

if i die, just know i actually liked you is a short, but fun release that is able to create a momentary dark atmosphere heavy in distortion and echoes that seem to define zonekidd’s sound. I would have loved to have heard more artists pulled in to supply vocals, as most tracks featuring vocals only did so for about a third of the song. Overall, I was stoked on this release and will be keeping my eyes and ears out for more to come from zonekidd. –Connor Brady