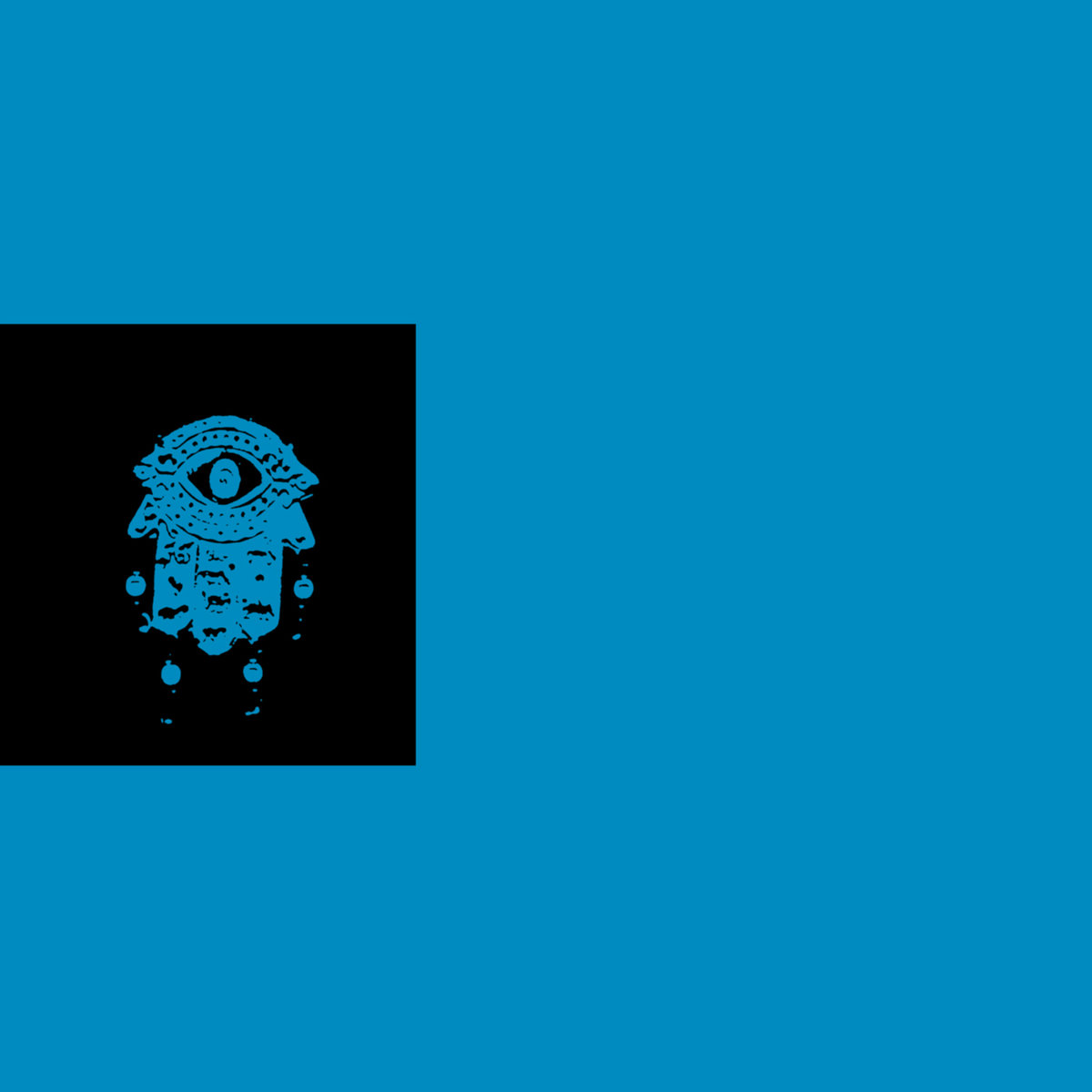 This album attempts to, unintentionally, encompass the recent ’90s revival with contemporary, low-key drone. I’m unsure as to why creator Robin Wyliie chose to combine Chris Cornell-meets-John Darnielle vocal style with a pure yet dark ambient sound, but I wish he would have stuck with the instrumental aspect, and left out all the vocal elements, as this album would be exponentially better as a more orchestral piece. I wanted to put this album in some sort of ambient category, but songs like “Garden” throw a ’90s college rock vibe, while “Utukki” basically rips off all the vocals on Daft Punk‘s “Robot Rock.” Naturally, this leaves the listener fairly confused as to what this album is supposed to be. Wyliie describes the album as “seven songs about seven that might put you to sleep,” but if I’m going to be sleeping to this, it’s bound to give me nightmares. –Allison Shephard