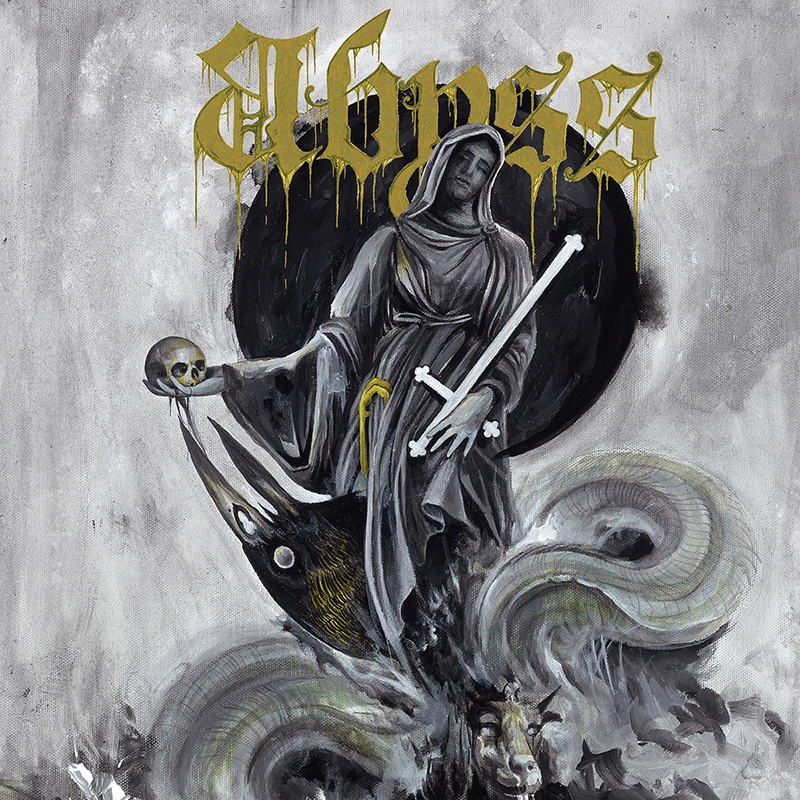 Abyss
Heretical Anatomy
20 Buck Spin
Street: 04.15
Abyss = Bolt Thrower + Napalm Death + Repulsion
It’s a little bit D-beat and a whole lot of death metal and, even better, it doesn’t suck. Canada’s Abyss take on the task of creating a relevant, new piece of music with the elder gods of death metal in mind. The only real issue I have with this album is that it maybe should have been considered an MLP or EP since it’s a whole 21 minutes long. Those minutes fly by in the speed and fury that is Heretical Anatomy. The raw-styled drumming sets the tempo for lots of shred-death riffing, which is nicely broken up by some jamming breaks. Abyss’ biggest strength with this album is their ability to sound like an undiscovered death metal album from the late ’80s or early ’90s. It’s rarely repetitive—a fresh change from old-school influenced bands that focus more on the sound than actual songwriting. –Bryer Wharton
Photos: