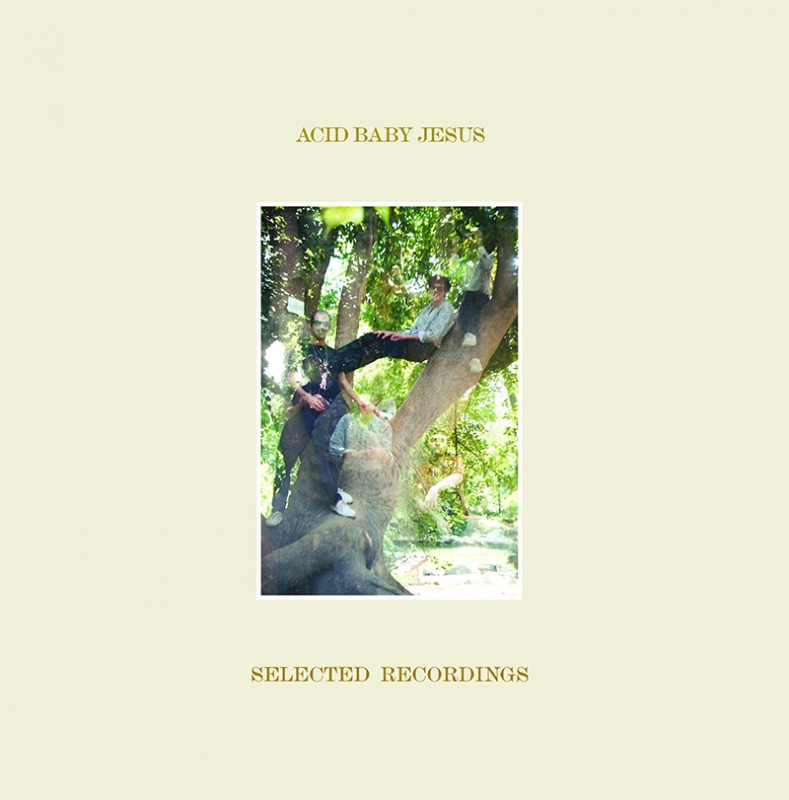 If the ancient Greeks had invented psych-rock up there on Mount Olympus, the gods would’ve found this stuff pretty far out. The band is named partly after another “long-haired hippy” who wouldn’t come till a few centuries after. Songs like “Diogenes” and “Night of Pan” are odes to the Greeks of old by a new generation of Greeks. These songs have a Mediterranean musical influence, which is somewhat stately and seductive—like a Greek dance. Beginning long and languorous, these songs hypnotically weave themselves into your mind. The album was recorded on a secluded island in the region, and the sound could be miles away or as much as eons. Yet, it’s right in place in the current psychedelic resurgence, flavored by various interpreters of the genre all over the world. It’s a great introduction into the cult of psychedelic mysteries—music-wise. –Stakerized!