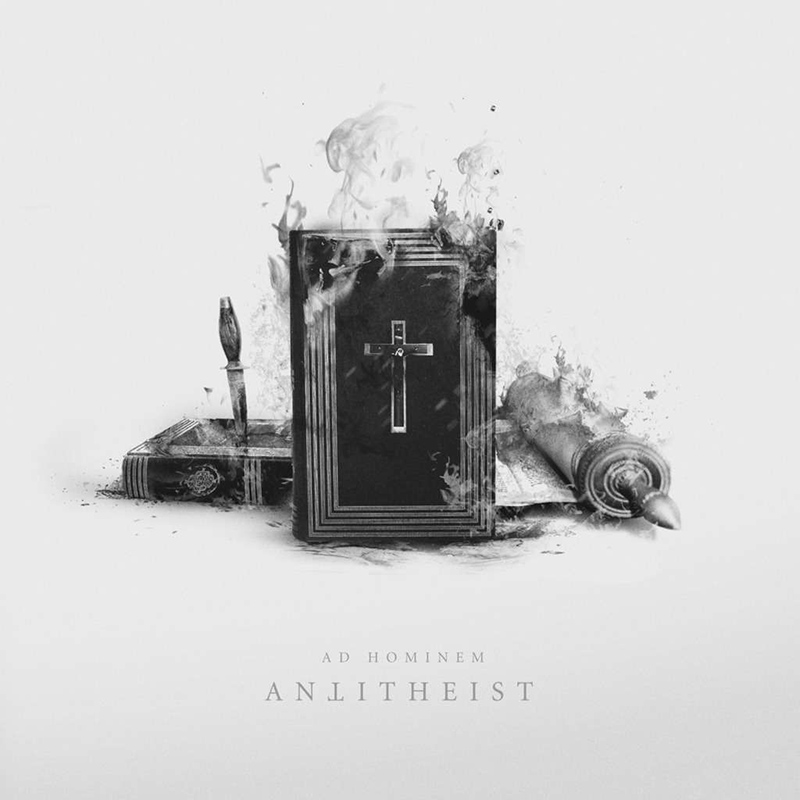 One must use caution when reviewing—let alone enjoying the shit out of—an album whose first proper full song is titled “Go Ebola!” If this album came out 13 years ago and my mom found it in my room, I’d still be grounded to this day. Now that that’s out of the way: Fuck me, this rocks. The songs weave punk and black metal riffs with militant samples, chant-along choruses and breakneck speed into a blasphemous tapestry that would make the most seasoned of metalheads cry tears of joy as if they had just listened to Slayer for the first time in their lives. Each song stands out memorably, but “Before You Turn Blue” is an unexpected treat of slow, rock-influenced, doom-laden darkness. With Antitheist, Ad Hominem have “reached the essence of [their] existence” with this perfect abomination. Just make sure your mom/employer doesn’t find this laying around. –Nuko Kapao