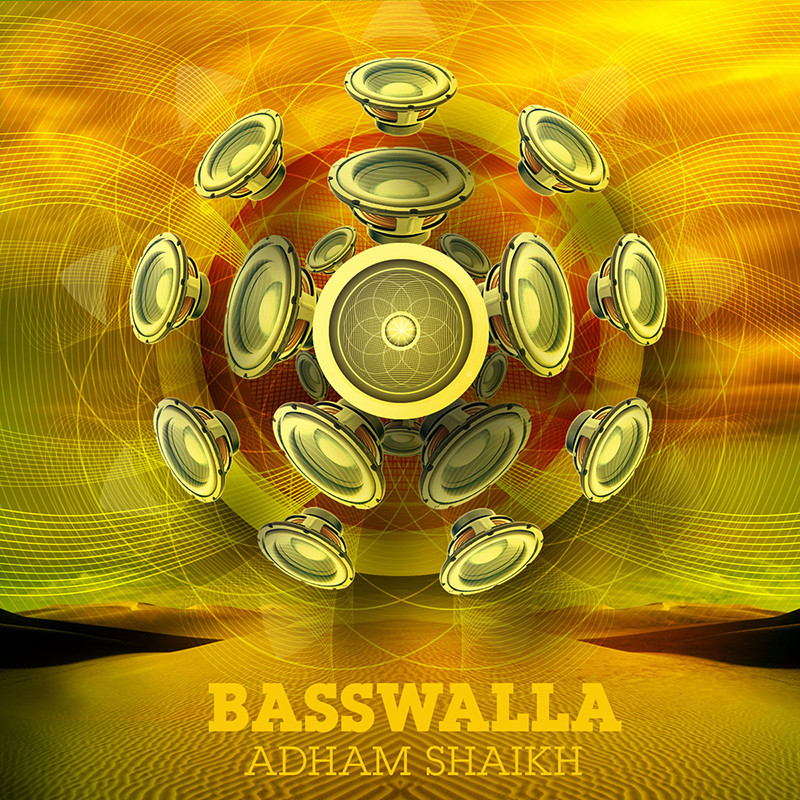 As bass music flourishes, a new generation of talented artists has emerged—and Adam Shaikh is among those. The British Columbia native has produced and curated an album of songs that blends classic, bass-heavy drumbeats with an Old World twist by adding traditional Eastern instruments such as the didgeridoo and sitar, among others, to create a fantastic bass album. Fans of the original Bassnectar sound will appreciate tracks like “Basswalla,” “Cultivation” and “Still Shakin.” The album is available for streaming and download on the Black Swan Sounds website, blackswansounds.com. –Julia Sachs