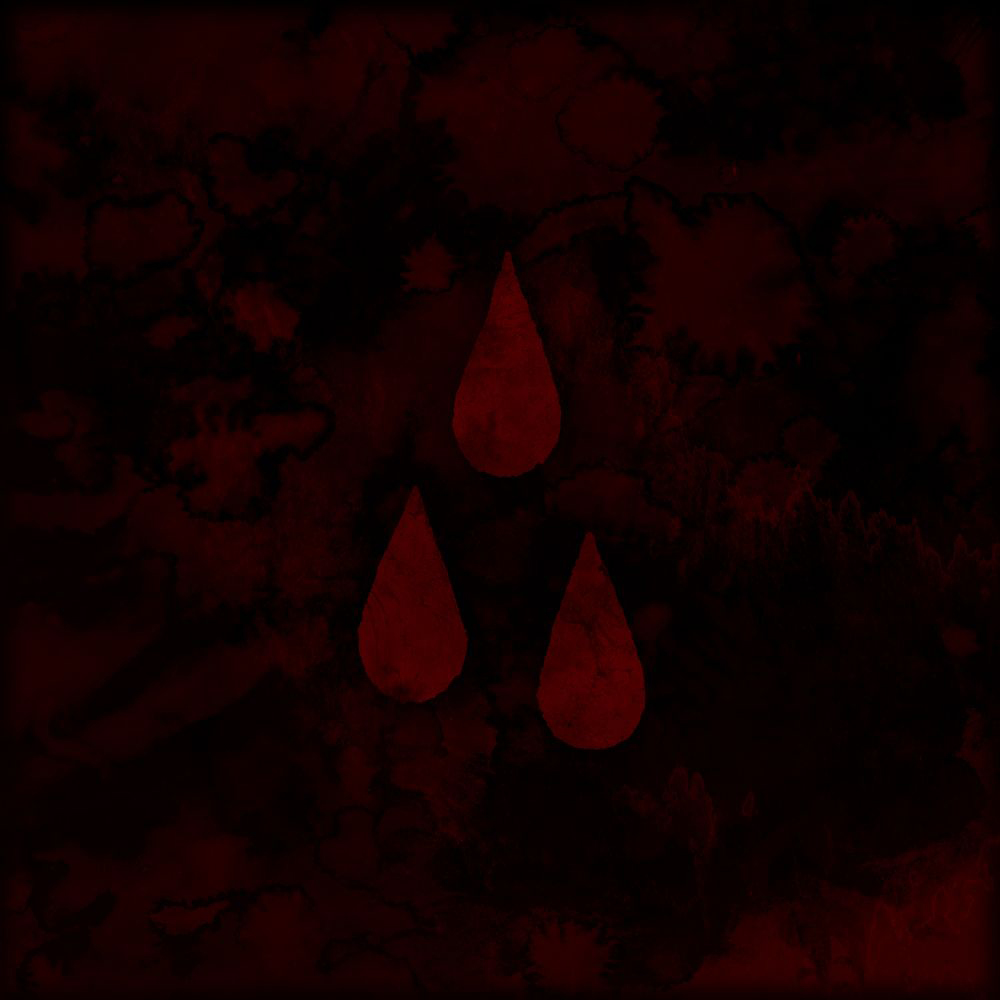 No matter which fan you ask about AFI, they usually say, “I love their music, except for …” Old-school fans love their harder, more vibrant melodic punk rock from the late ‘90s and into the 2000s, but AFI lost those fans in the era of Sing for Sorrow and Decemberunderground, marking the turn to a darker yet poppier mainstream sound with a more liberal use of eyeliner and emo-swoop haircuts. That sound and image launched them as a mainstream powerhouse and gained them a younger, Hot Topic-type audience in the process.

As for me, I was introduced to AFI through the song everyone knows—“Miss Murder”—but eventually got steered to their punk stuff via the All Hallow’s EP. I listened to The Art of Drowning and Black Sails in the Sunset with a heavy heart and even had a soft spot for a few songs in Decemberunderground. When they released Crash Love in 2009, I was done—as a 15-year-old punk rocker, I couldn’t get behind their alternative/pop sound after connecting so much to the ferocity of their punk-oriented albums.

No matter what era of AFI is your favorite, you can’t deny the fact that Davey Havok and the rest of the band clearly do whatever they damn well please. I have the utmost respect for them for not limiting themselves to a single niche and having a somewhat gradual change to their sound, even if they lost me at some point. So, before I played the highly anticipated Blood album, I removed any preconceptions of it sounding like The Art of Drowning or Crash Love and looked at it as just another step in AFI’s constantly changing sound. With the promo release of the “White Offerings” music video, I was enticed by how much they were drawing from all ends of their discography, and the rest of the album follows suit.

There is something on here for fans of any AFI album to enjoy—Havok’s signature, high-range vocals are slightly deeper, but it’s still him. “Still a Stranger” is perfectly balanced with an acoustic guitar and softer melodies but teeters toward insanity when AFI’s punk side starts rearing its head. “So Beneath You” feels more like their gothic rock influences, but the chorus feels like a hardcore chant, adding some weight. “Snow Cats” has a very mellow instrumentation, but Havok’s lyrics send chills down my spine, and “Dumb Kids” kicks up the speed and maintains vibrant melodies through synchronized guitar and keyboard sounds.

Since I’m a selective AFI fan, however, there are some songs on there that just don’t do it for me. “Above the Bridge” feels like it goes on too long—and, maybe it’s because I’m not the biggest fan of synthesizers—but they felt overused here. Then there’s “Pink Eyes”—while it’s got a playful rhythm and some atmospheric lyrics, the vocal harmonies get a little too close to “Girls Not Grey” territory for me, which is—I’m sorry—one of my least favorite AFI songs. I’ll give them credit: They do have a lot of substance and that keeps me from hating them outright.

AFI is a band that isn’t easily categorized—they’ve undergone the gauntlet of horror punk, hardcore punk, gothic rock, emo, alternative and even pop rock. That said, I’m really not surprised that this is what we got for Blood. If you’re a diehard AFI fan, no matter their style, you will love this album. For those of you who are more selective with what era of AFI you listen to, you may not like Blood as a whole, but you might still find something you’ll enjoy. –Eric U. Norris